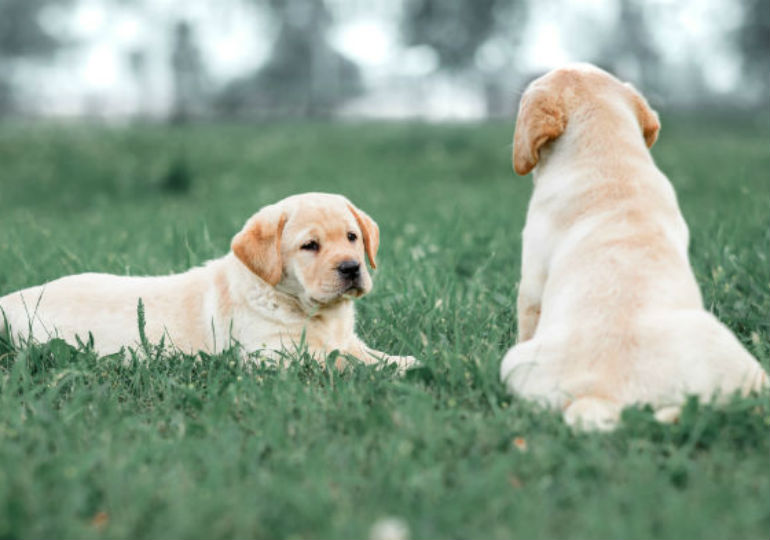 Once again, the Labrador Retriever took Boston’s top spot in the American Kennel Club’s (AKC®) 2016 ranking of the most popular AKC-recognized dog breeds in the U.S.

The Labrador Retriever was also recognized as the #1 pup in Raleigh, Houston, and Atlanta, among others.

There were quite a few shifts and changes among Boston’s most popular breeds in 2016. The Golden Retrievers moved up from 3rd to 2nd, pushing German Shepherd Dogs down to number three. French Bulldogs climbed from 9th to 4th, while Beagles lost their place in the top ten, moving from 10th down to 14th. Pembroke Welsh Corgis and Vizslas both made Boston’s top ten in 2016, skyrocketing to 9th and 10th from 16th and 23rd, respectively.

“Boston’s love for French Bulldogs has truly shown in 2016,” said AKC Vice President Gina DiNardo. “The smart, playful breed is now in the city’s top four most popular, jumping five spots since 2015, and this smart little breed shows no signs of stopping.”

6 Fun Things To Do With Your Dog in Boston