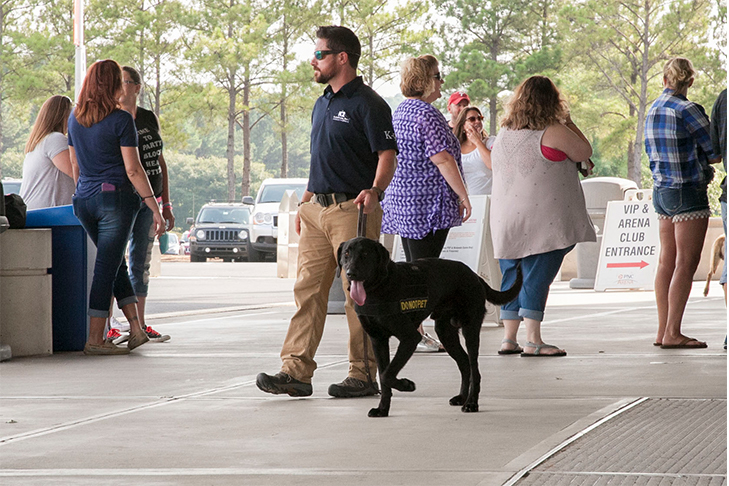 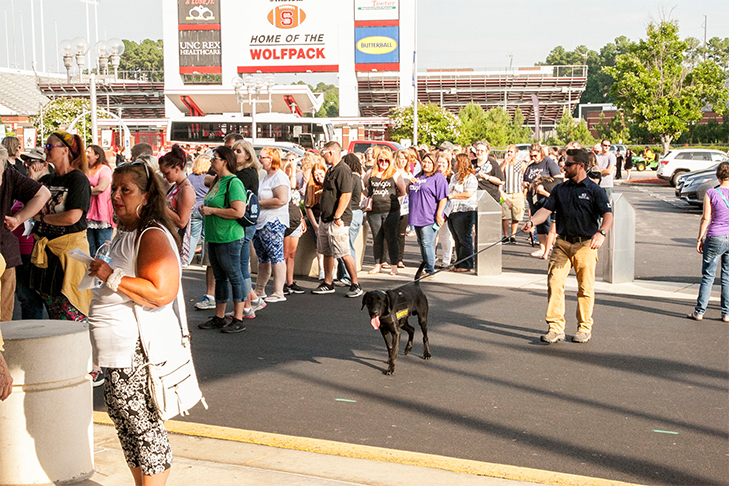 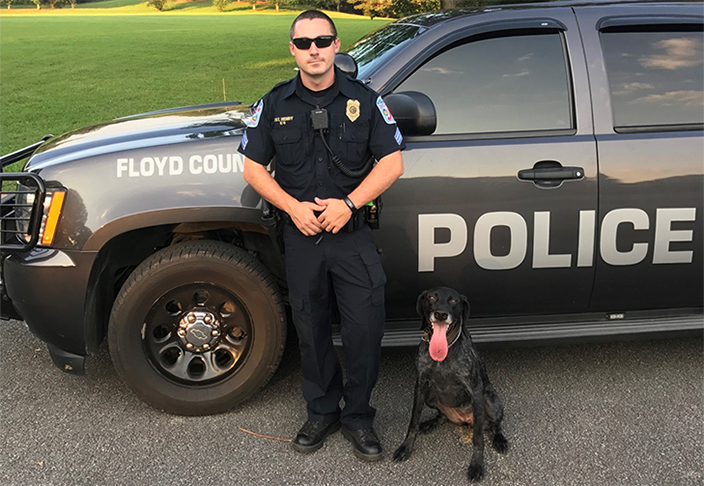 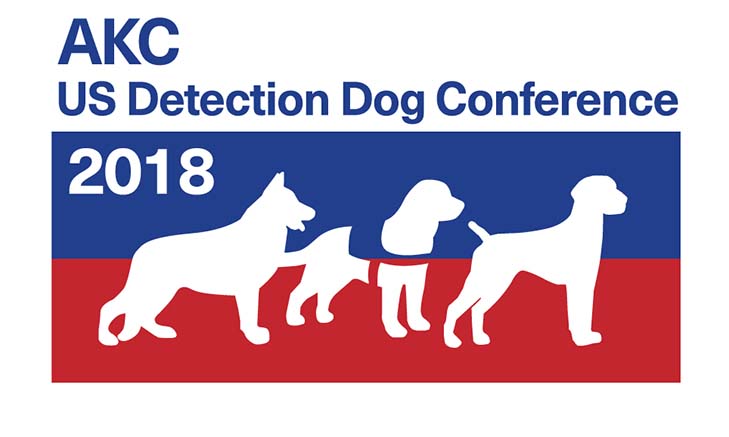 Homegrown terrorism and mass shootings have sadly become everyday news in the United States. As a result, the demand for explosives detection dogs as a deterrent against such crimes is on the increase with one major problem: there are not enough dogs to meet the growing need.

The US Government purchases 80 to 90% its working dogs from Europe, but there are fewer dogs available from overseas as those countries face their own rising terrorism threats.

The AKC Board of Directors established the AKC Detection Dog Task Force in 2016 to help with this national security issue. The Task Force has interviewed key stakeholders involved in explosives detection including people from academia, government, military, policing, training and breeding. Subsequently, the AKC has launched several initiatives focused on Government Relations, Networking/Education and Breeder Outreach.

New March 2021 – Demand Is Soaring for US-Bred Working Dogs, So Why Can’t We Supply More?

Government Relations – There are many obstacles that stand in the way of U.S. breeders being able to easily sell dogs to the government for detection work, including low market price for top working and field line puppies and complicated government vendor contracts that make it difficult for individual breeders. The AKC Government Relations team, led by Vice President Sheila Goffe, has made strides in bringing these issues to the attention of lawmakers.

Goffe also was invited to testify on the issue before a Senate committee in October 2017, where she expressed the dire need for these dogs to protect the country.

Networking/Education – The first AKC US Detection Dog Conference took place in early 2017 to start a conversation about increasing the domestic supply of detection candidates. The stakeholders and speakers included members of government, academia and private training/breeding facilities.

Breeder Outreach – AKC works with thousands of breeders around the country, but most are unaware of the detection dog shortage. The AKC Feasibility Study committee is taking steps to communicate the need to breeders through presentations to kennel clubs and parent clubs and articles in AKC newsletters and magazines.