Labrador Retriever is Top Dog Once Again in Atlanta 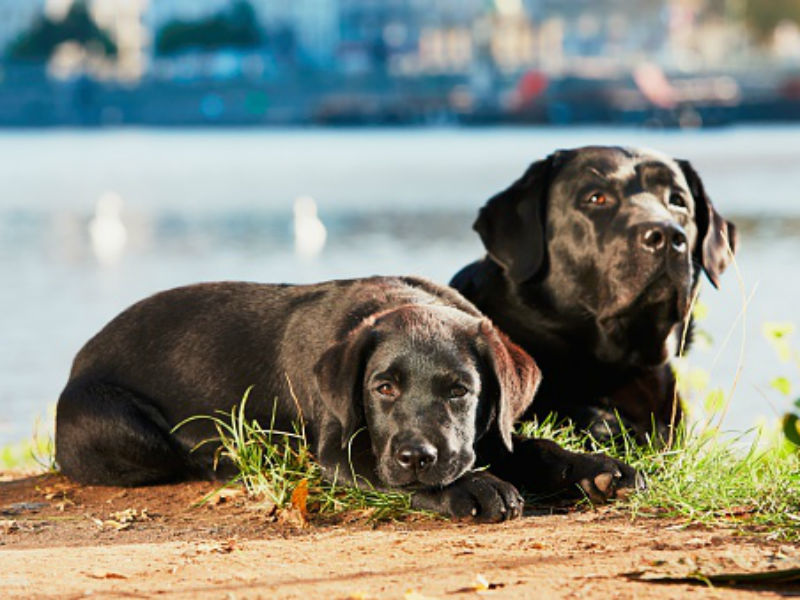 Once again, the Labrador Retriever took Atlanta’s top spot in the 2016 ranking of the most popular AKC-recognized dog breeds in the U.S.

The Labrador Retriever was also recognized as the #1 pup in Denver, Boston, and Seattle, among others.

Cavalier King Charles Spaniels have climbed the ranks in Atlanta, increasing from eighth to fifth. Boxers, Rottweilers and Yorkshire Terriers fell out of favor, all losing their place in the top ten in 2016. Similarly, Doberman Pinschers, Miniature Schnauzers and German Shorthaired Pointers have climbed the ranks, placing at 7th, 8th and 10th, respectively.

“There have been many changes in the top ten most popular breeds in Atlanta,” said AKC Vice President Gina DiNardo. “The Labrador Retriever still holds strongly to the top spot, with the Golden Retriever right behind it.”

While the Labrador Retriever continues its reign as America’s dog, the Rottweiler has been slowly but surely rising up the list over the past decade. While falling out of the top ten in Atlanta, the confident, loyal and loving Rottie was the eighth most popular breed in the nation in 2016, its highest ranking since landing at number two in 1997. The Rottweiler has risen nine spots over the past decade and is poised for a comeback.

7 Fun Things To Do With Your Dog in Atlanta