The German Shepherd Regains Title as Miami’s Most Popular Breed 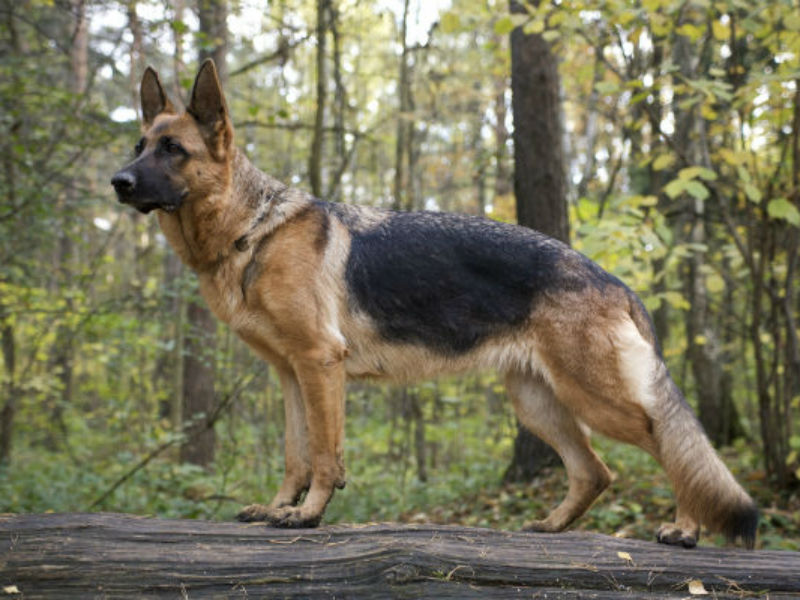 This year, the German Shepherd Dog took Miami’s top spot in the 2016 ranking of the most popular AKC-recognized dog breeds in the U.S.

The German Shepherd Dog was also recognized as the #1 pup in Detroit and Albany (NY).

The German Shepherd Dog took the top spot back from the French Bulldog this year, as the two traded places from 2015. The Poodle jumped to 10th this year, after being 11th last year.

“After a year off from being the top dog in Miami, the German Shepherd Dog regained its crown as the most popular breed in Miami.” said AKC Vice President Gina DiNardo. “Though they took 2nd this year, the Frenchie is still hot on the trail of the GSD’s status as Miami’s most popular breed.”

7 Fun Things To Do With Your Dog In Miami