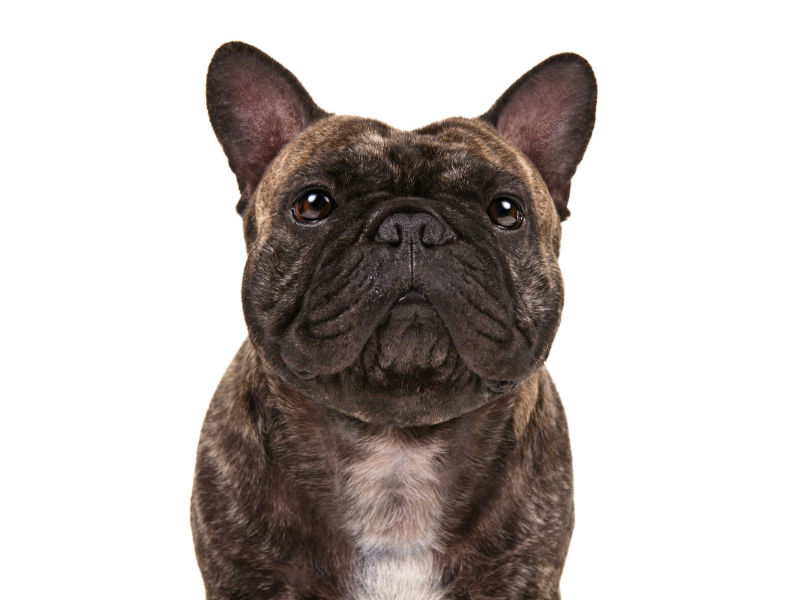 Once again, the French Bulldog took San Francisco’s top spot in the 2016 ranking of the most popular AKC-recognized dog breeds in the U.S.

The French Bulldog was also recognized as the #1 pup in New York City and West Palm Beach.

New to San Francisco’s top 10 in 2016 was the Cavalier King Charles Spaniel, up from 14th to 7th. Poodles overtook Pembroke Welsh Corgis to round out the top five.

“The nation’s love for French Bulldogs is evident in San Francisco,” said AKC Vice President Gina DiNardo. “The playful, smart breed tops the charts in the City by the Bay for the second year in a row.”

True to the diversity of San Francisco, there were notable favorites among the city’s distinct neighborhoods: