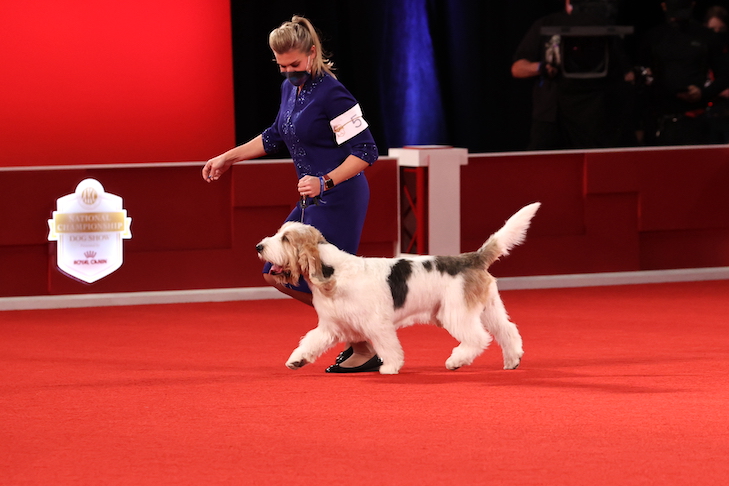 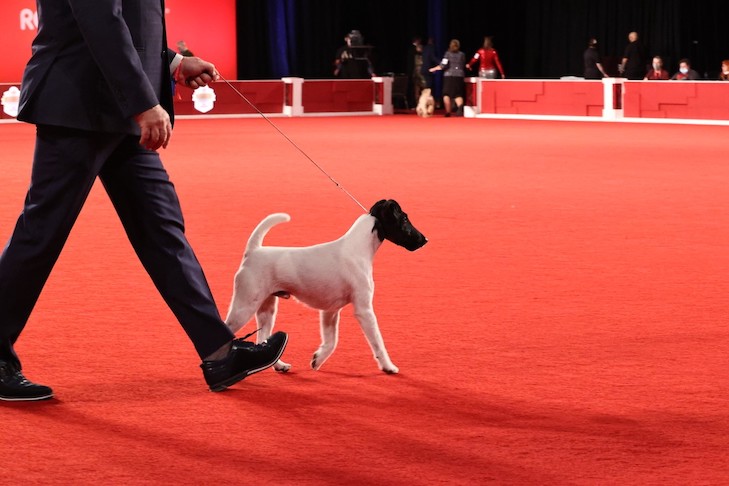 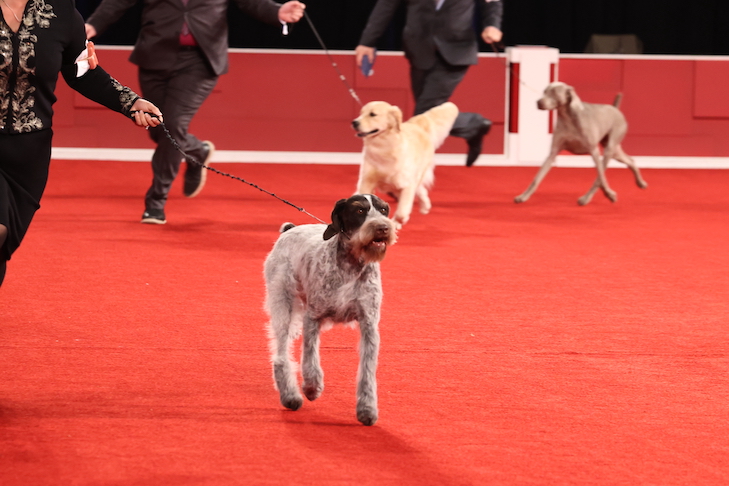 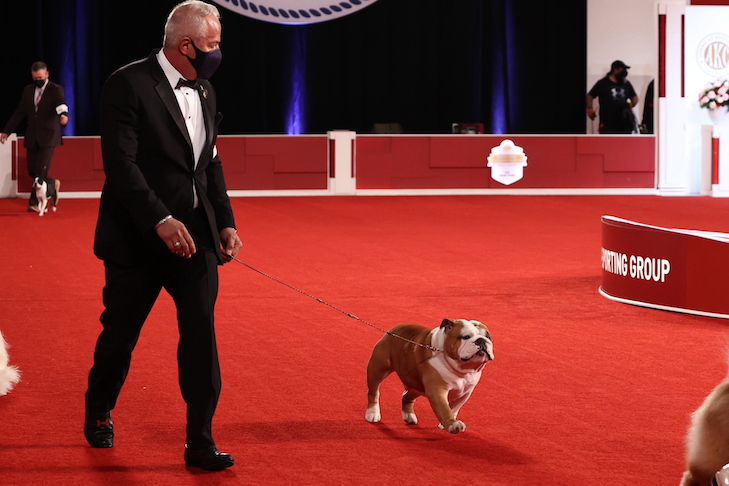 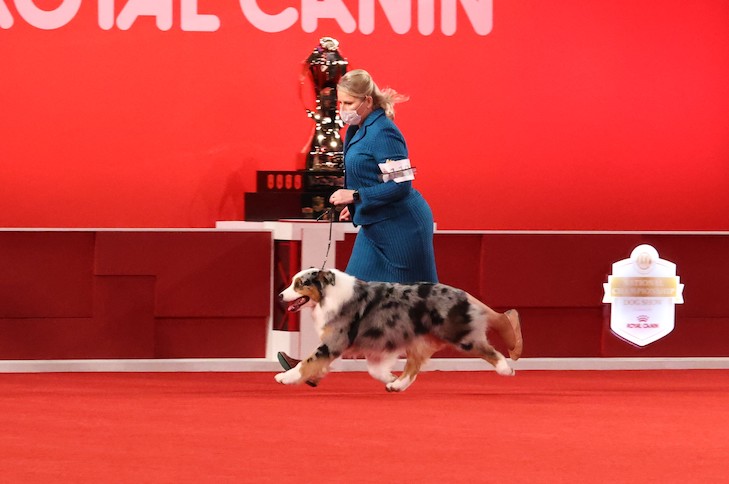 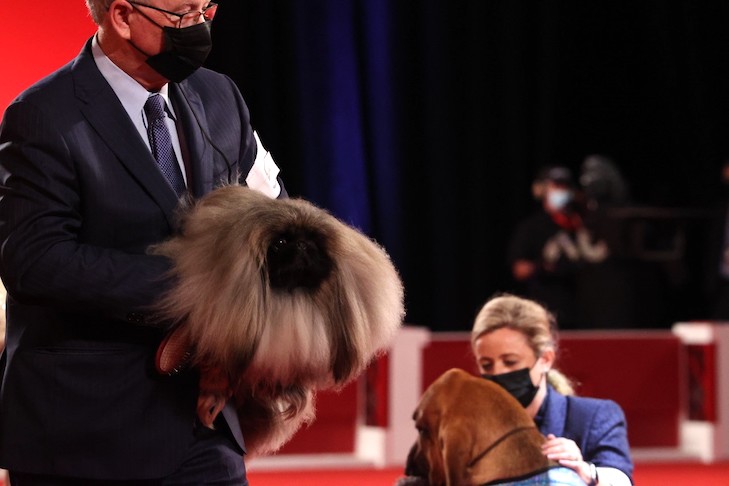 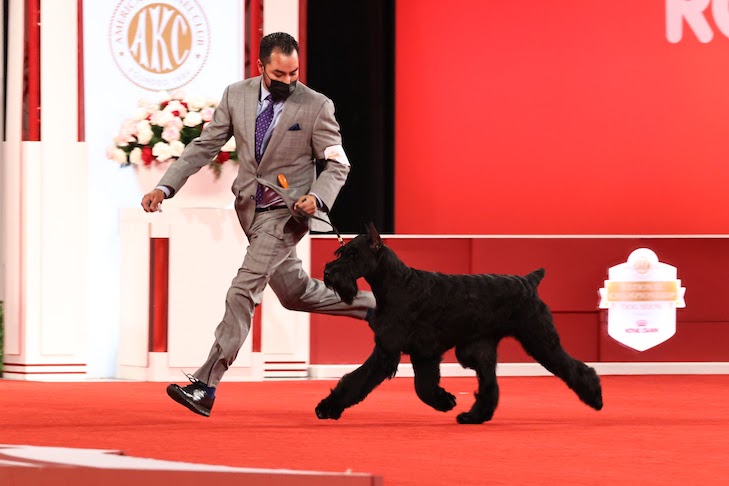 The 2021 AKC National Championship Presented by Royal Canin on Dec. 18 and 19 hosted more than 5,000 dogs who all competed for the coveted title of Best in Show. The competition began with each dog competing for best in their breed. Best of Breed winners then advanced to compete in the group competitions to narrow down the final dogs to seven.

Each AKC-recognized breed falls into one of seven group classifications:

The Group Winners of the 2021 AKC National Championship

The winner of the Hound Group was a Grand Basset Griffon Vendeen known as “Clancy,” GCHB CH Sidekick’s Life Is A Highway, owned by Janice Brown & Brent Humphrey of Minden, NV and bred by Brent Humphrey, Laura Offerdahl, and Corey Benedict.

The winner of the Working Group was a Giant Schnauzer known as “Bayou,” GCHG CH Lagniappe’s From The Mountains To The Bayou, owned by Holly & Chris Reed & Laurie Mason & Mike Mason of Port Allen, LA and bred by Chris Reed and Holly Reed and Maryann Bisceglia and Mike Reese.

The winner of the Terrier Group was a Smooth Fox Terrier known as “Boom,” GCHS CH Hampton Ct Broxden Drop the Mic, owned by Victor Malzoni Jr and Amy and Phil Booth of Pimento, IN, and bred by Mariah Dupuy and Heidi M Gervais.

The winner of the Toy Group was a Pekingese known as “Fortune Cookie,” CH Pequest Fortune Cookie, owned and bred by David Fitzpatrick of East Berlin, PA.

After winning Best in Group, the seven winning dogs go on to compete in Best in Show. Winning Best in Show at the AKC National Championship is one of the highest honors in the sport and comes with a $50,000 prize. In the end, Giant Schnauzer “Bayou” GCHG CH Lagniappe’s From The Mountains To The Bayou, triumphed.