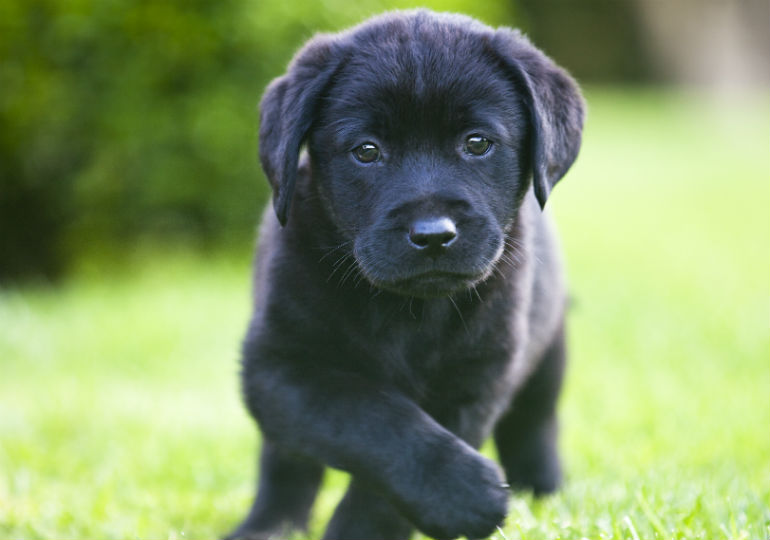 Once again, the Labrador Retriever took Dallas’ top spot in the American Kennel Club’s (AKC®) 2016 ranking of the most popular AKC-recognized dog breeds in the U.S.

The Labrador Retriever was also recognized as the #1 pup in Chicago, Austin, and Raleigh, among others.

“Labs remained Dallas’ most loved breed in 2016, with the Bulldog holding strongly onto second,” said AKC Vice President Gina DiNardo. “Maybe next year the calm and courageous Bulldog will climb its way to the top.”

7 Fun Things To Do With Your Dog in Dallas