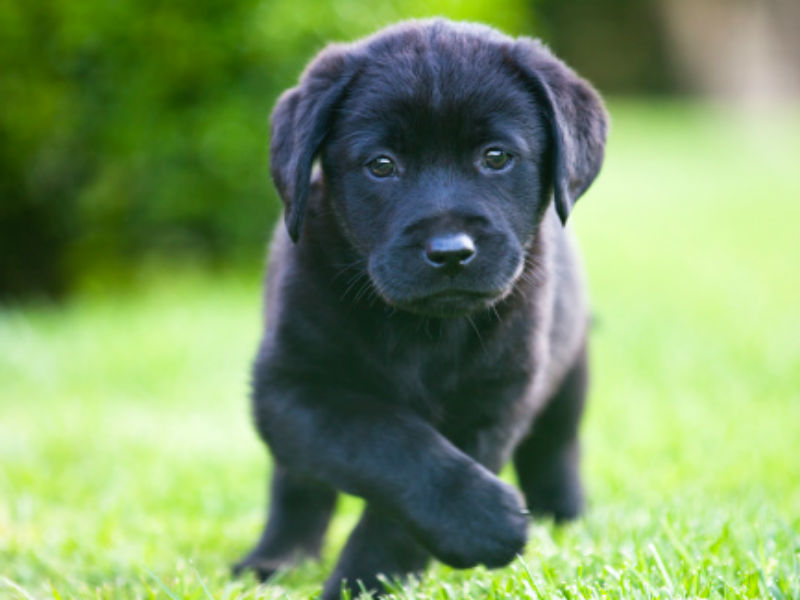 Once again, the Labrador Retriever took Washington, D.C.’s top spot in the 2016 ranking of the most popular AKC-recognized dog breeds in the U.S.

The Lab was also recognized as the #1 pup in Dallas, Chicago, and Portland.

Shakeups were evident in Washington, D.C.’s top 10 most popular breeds. The Golden Retriever jumped from 9th to 3rd, while the Portuguese Water Dog made a giant leap from 19th to 8th.

“President Obama may have left the White House, but his favorite dog breed has become a fixture in the nation’s capital,” said AKC Vice President Gina DiNardo. “The Portuguese Water Dog jumped from 19th to 8th in 2016.”

7 Fun Things to Do With Your Dog in Washington D.C.