Labrador Retriever is #1 Once Again in Seattle 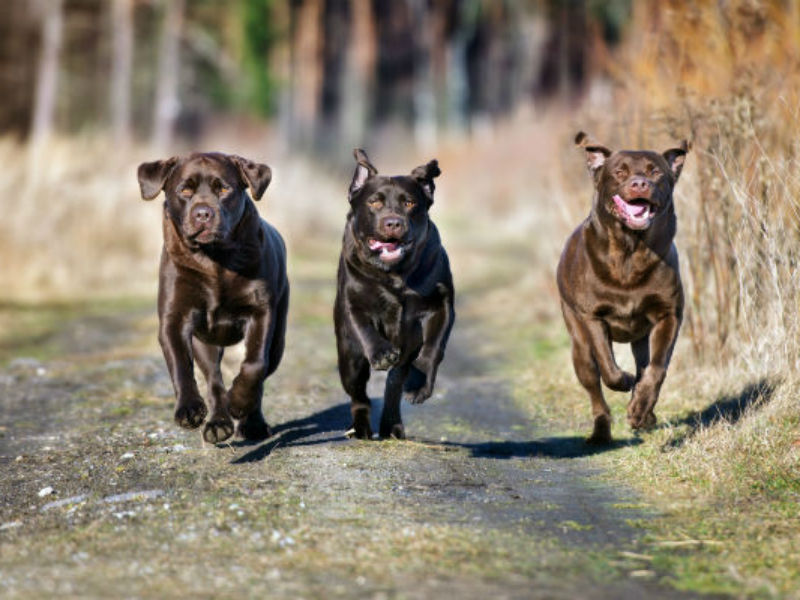 Once again, the Labrador Retriever took Seattle’s top spot in the 2016 ranking of the most popular AKC-recognized dog breeds in the U.S.

The Lab was also recognized as the #1 pup in Raleigh, Washington, D.C., and Dallas.

The big movers and shaker in Seattle for 2016 was the Havanese, jumping from 12th to 5th, while the Poodle fell out of favor in the city, dropping from 5th to 8th.

“The Lab may be number one in Seattle, but the 2016 was the year of the Havanese,” said AKC Vice President Gina DiNardo. “The outgoing, funny little dog broke into the top five and shows no signs of stopping.”