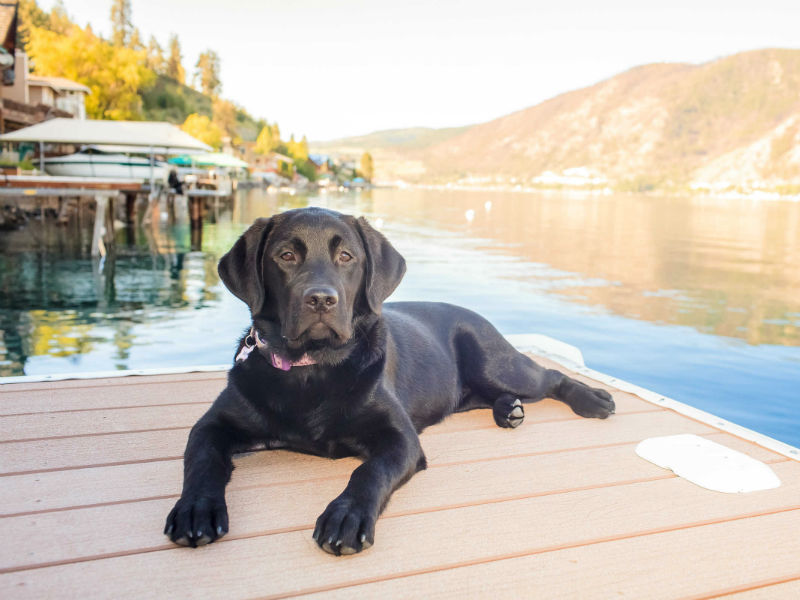 Once again, the Labrador Retriever took Raleigh’s top spot in the 2016 ranking of the most popular AKC-recognized dog breeds in the U.S.

The Lab was also recognized as the #1 pup in Houston, Kansas City, and Denver.

The Havanese was a big mover and shaker in Raleigh, breaking into the top 10 at number seven. Golden Retrievers overtook German Shepherd Dogs for the number two spot, pushing the GSD to third.

“Raleigh’s love of Labs is unwavering,” said AKC Vice President Gina DiNardo. “But watch out for the Havanese. The outgoing little dog is pawing its way to the top.”

7 Fun Things To Do With Your Dog In Raleigh, N.C.