The Labrador Retriever is Chicago’s #1 Dog 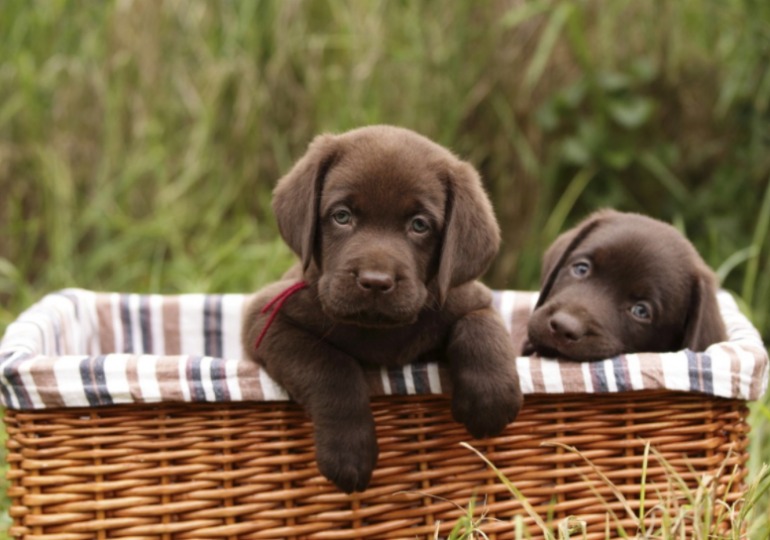 Once again, the Labrador Retriever took Chicago’s top spot in the American Kennel Club’s (AKC®) 2016 ranking of the most popular AKC-recognized dog breeds in the U.S.

The Labrador Retriever was also recognized as the #1 pup in Washington, D.C., Seattle, and Boston, among others.

The Labrador Retriever held strongly to the #1 spot in Chicago, but there were certainly some shifts and shake-up’s in the city’s top ten. French Bulldogs rose from 3rd to 2nd, pushing German Shepherd Dogs down to the number three spot. Siberian Huskies jumped from number 11 in 2015 to 8, making the top ten in 2016. Similarly, Doberman Pinschers moved up from 12th to 8th.

“The Labrador Retriever may hold the top spot for now, but the French Bulldog is quickly rising up the ranks,” said AKC Vice President Gina DiNardo. “The Frenchie holds the number two spot in 2016; maybe the playful breed will be Chicago’s top dog next year.”

7 Fun Things To Do With Your Dog In Chicago