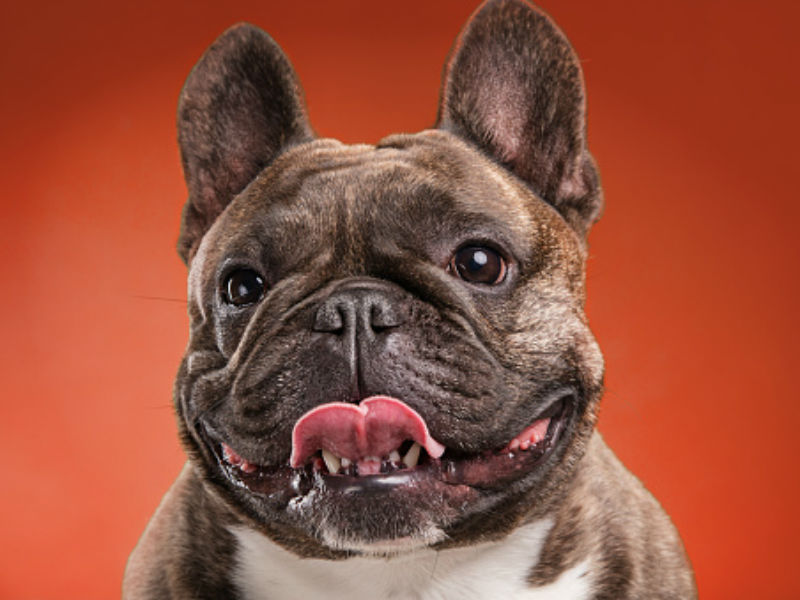 This year, the French Bulldog took West Palm Beach’s top spot in the 2016 ranking of the most popular AKC-recognized dog breeds in the U.S.

The French Bulldog was also recognized as the #1 pup in New York City, Honolulu, and San Fransisco.

The big mover and shaker in 2016 was the Great Dane. The gentle giant made a substantial jump from 31st in 2015 to 5th in 2016. The French Bulldog overtook the Golden Retriever for the top spot, going from 3rd to 1st.

“The French Bulldog has muscled its way into the top spot in West Palm Beach,” said AKC Vice President Gina DiNardo. “The playful, affectionate Frenchie is very adaptable and makes a great companion for a variety of people.”