Congratulations to the Recipients of the 2017 Lifetime Achievement Awards 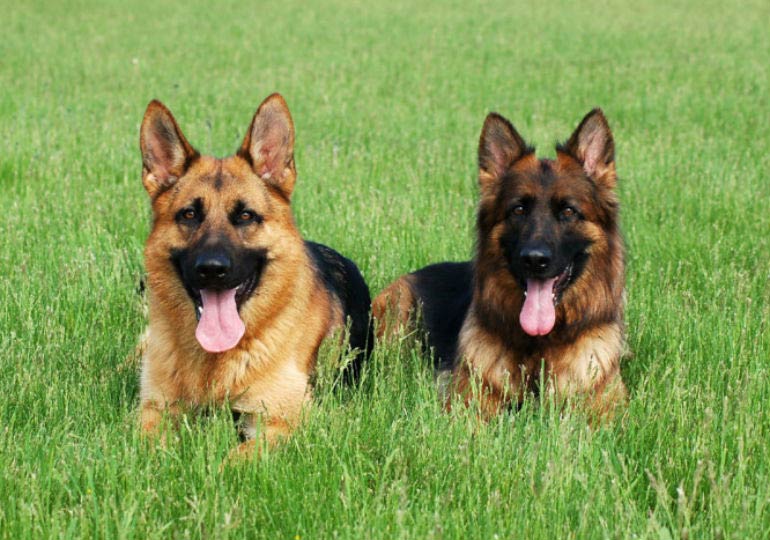 The Awards, created by AKC President Dennis Sprung, are presented in recognition of exceptional participation and achievement within the dog fancy. The finalists and winners, based on nominations from AKC member clubs, have impacted the dog sport on a national level through club involvement, judging, exhibiting, breeding and teaching.

The honorees, who were selected from votes cast by AKC member clubs, will receive engraved Revere bowls on Friday, December 16, 2016 at the Delegates luncheon held in conjunction with the AKC National Championship presented by Royal Canin in Orlando, Florida. A sterling silver Tiffany and Co. bowl, engraved with the names of all recipients past and present, is on permanent display at AKC headquarters in New York City.

Patricia W. Laurans, of Newtown, Connecticut, has been active in dogs for over 50 years as an exhibitor, all-breed handler and breeder of Best in Show, National Specialty winning and top producing German Wirehaired Pointers.

She has served as Delegate for the German Wirehaired Pointer Club of America for over 30 years. During that time she was elected to the AKC Board of Directors and started an AKC Breeder Education program and helped establish the Junior Scholarship program.

Elizabeth (Tibby) Chase, of Monson, Massachusetts, desperately wanted a Welsh pony as a child, but her sensible parents presented her with a Pembroke Welsh Corgi. This little dog introduced Tibby to the challenging world of dog training and was her first high in trial dog in 1961. She has been involved with dogs, dog training and Corgis ever since.

While obedience is her first love, Tibby has successfully trained and shown dogs in rally, tracking, agility, herding, and conformation. One ‘special’ Pembroke, “Tyler”, Ch. Heronsway Free Style UDT ROMX, is one of a few obedience titled dogs to win the breed at Westminster. In very limited breeding, Tibby produced several Pembroke champions and others that excelled in obedience, herding and agility.

Jim Campbell, of Marrero, Louisiana, grew up in in rural Mississippi in the 1950’s and 60’s. Rabbit hunting with grade Beagles instilled in him a love for the sport. In 1978 he got his first AKC registered Beagle. After moving to New Orleans he met Maurice Ellis, Rannie Ladner and Tommy Moffet. Jim gives credit to them for teaching him what to look for in a hound and how to condition them. His first good dog was Jazztown T-Beau, who had a great nose, outstanding line control and check work that set the standard for what he looks for in a dog to this day.