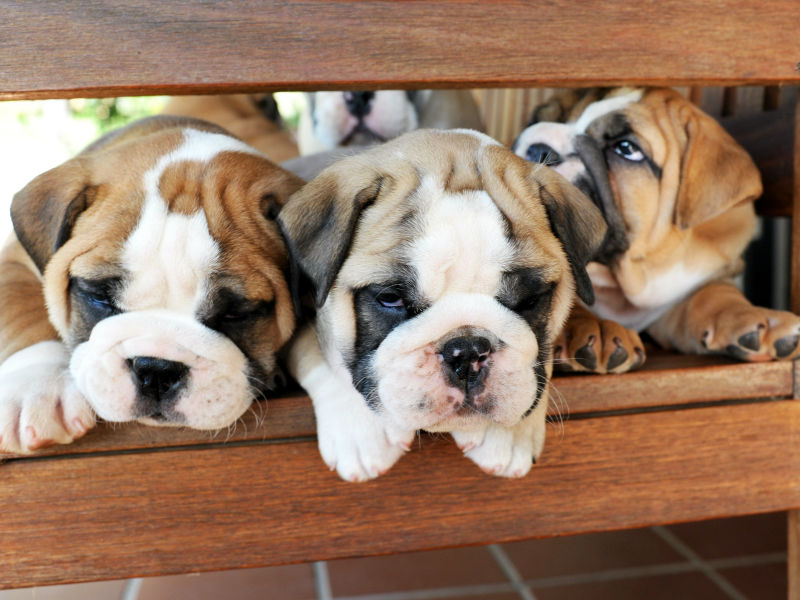 Once again, the Bulldog took Los Angeles’s top spot in the 2016 ranking of the most popular AKC-recognized dog breeds in the U.S.

The Bulldog was also recognized as the #1 pup in Las Vegas and San Diego.

After a down year, the Labrador Retriever made a jump from a tie in 4th with the Golden Retrievers and made the 3rd spot their own in 2016.

“The Bulldog and its cousin, the French Bulldog, remain the top two most popular breeds in Los Angeles.” said AKC Vice President Gina DiNardo. “As the rest of the country catches up, Los Angeles has been ahead of the Bulldog trend for several years now.”

Learn more about all of the AKC-recognized breeds here. And for the list of the top 10 most popular breeds in America, click here.

7 Fun Things to Do With Your Dog in Los Angeles