What Was the Schipperke Bred To Do 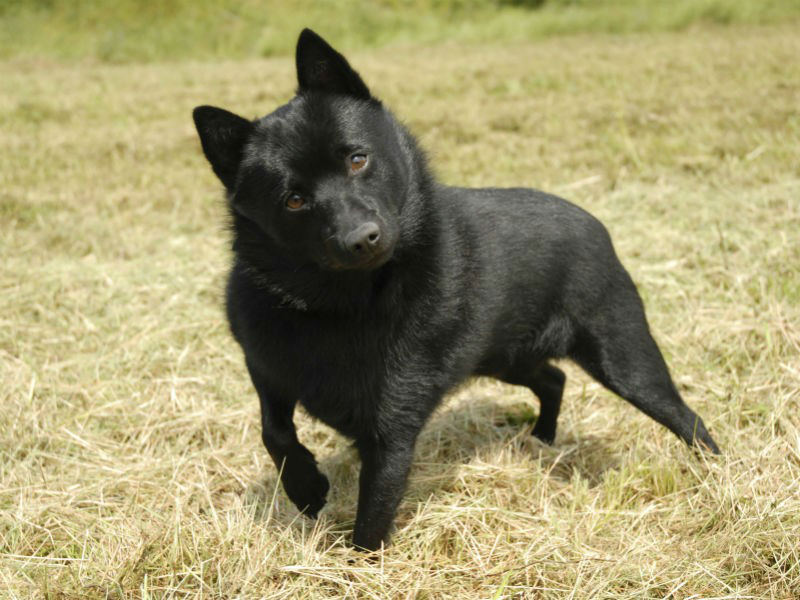 This foxy-faced breed dates back to the 1600s, but its popularity didn’t emerge until the late 1800s in the households of Belgium. They made their first appearance in a dog show in 1880, and from that point on the Schipperke was exported throughout the world.

Bred in Flanders, the Dutch-speaking northern portion of Belgium, the Schipperke descended from the black sheepdog known as the Leauvenaar. The Belgian Sheepdog is also a descendant of this now extinct dog breed. While the sheepdog was gradually bred to be larger, the Schipperke was bred down in size to eventually become a different breed entirely. At the time, it was a popular choice among peasants who were restricted in the size of dogs they could keep.

In Flemish, the word “schip” means boat, which is where this breed received their name. Because Schipperkes were ratters on the canal barges (a very important function) and often the captain’s dog, they earned the nickname, “Little Captain” and “Little Skipper.” As a result of their history, the breed does very well on boats. They make a great guard dog when the boat anchors for the night, alerting you of anything out of the ordinary. In spite of their size, they possess a healthy bark, which can be a bit surprising and unexpected to a stranger.

An excellent and faithful watchdog, the Schipperke was used as a guard on barges, as well as by shopkeepers for many years. As a protector of homes, shops, and family, the Schipperke possesses a strong sense of loyalty and responsibility to what is his. They are light sleepers and interested in everything around them; this curiosity is what makes for an intelligent and vigilant watchdog. Possessing some of its herding ability from its sheepdog ancestor, the breed was used for herding livestock, hunting game, or simply guarding their domain. They have a high prey drive for rodents, birds, reptiles, and should be kept away from these animals. Many Schipperkes today still hold that ratter instinct and are fond of chasing after prey. Because of their agile nature, it’s important for owners to ensure the breed is kept in a securely fenced-in yard.

This unique breed is often referred to as “a big dog in a small package,” and to those who love them they’re affectionately described as ”little black devils” or even the “Tasmanian devil.” While the Schipperke’s role may have changed through time to that of a companion, they still possess that captain instinct to be the leaders of their family as they were the leaders on canal boats.

An active and tireless dog, the Schipperke is part of the Non-Sporting Group, and the American Kennel Club (AKC) recognized the breed in 1904. Since he was bred to work, give a Schipperke a job to do, whether it’s training for agility, obedience, or any other dog sport, and he will excel.