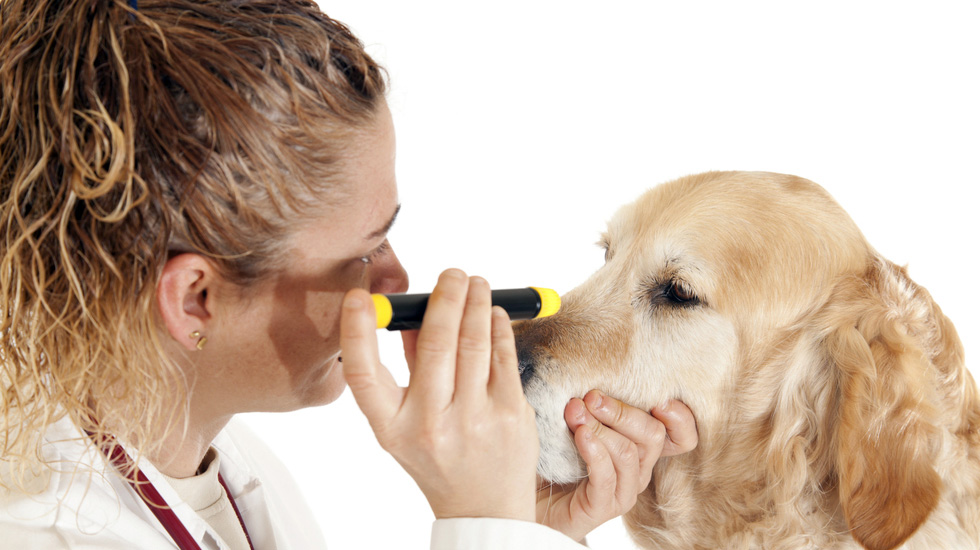 Canine influenza, or “canine flu,” is a highly contagious respiratory infection in dogs. Like a human head cold, there is no cure, but a vaccine has been developed that can lessen the severity of the flu symptoms.

The canine flu virus can be in aerosol form, inhaled by a dog after another infected one coughs or sneezes.  The virus can live outside the body for a short time and be transmitted when dogs lick contaminated objects.

Once in a dog, the virus has an incubation period of two to five days. Infected dogs shed the virus in their nasal secretions. The virus can be spread both by dogs who show signs of illness and those without symptoms. Peak viral shedding occurs before clinical signs are present.

There are two clinical forms of influenza. Most affected dogs have the mild form—a soft, moist cough lasting 10 to 30 days. A tiny percentage (less than 1 percent) contracts the critical form.

The primary treatment for sick dogs is supportive care.

A vaccine against canine influenza exists. It’s designed to help reduce the spread of the disease and lessen the coughing, as well as decrease the severity of lung lesions. It reduces the chance of a fatal pneumonia, but it doesn’t prevent the dog from contracting the infection. The American Animal Hospital Association classifies the vaccine against canine influenza as a noncore vaccine.

Boarding kennels and grooming facilities are considered high-risk areas for exposure to canine flu, but any facility with high density and high turnover of dogs is a risk. Generally, the flu vaccine should be given to the same dogs routinely given kennel-cough vaccines.