Ask a Vet: Can Dogs Have Identical Twins? 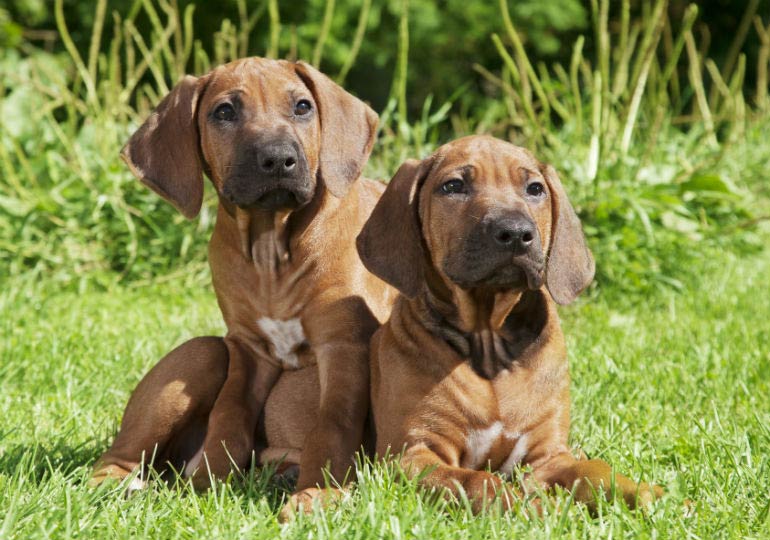 So technically, all dog litters with more than one puppy are considered fraternal, and if the mother has only two puppies, they would be fraternal twins, or triplets if there are three puppies, and so on.

Identical twins, although rare, do occur in other animal species, including horses, cattle, pigs, and even armadillos. In some of these species, the occurrence of identical twins often comes the concern of conjoined twins, most notably in cattle.

There has been historical documentation of identical twins in dogs, but until very recently, it has not been able to be genetically verified. That is, until a recent litter of Irish Wolfhounds in South Africa produced a litter including a set of brothers born in the same sack with attached umbilical cords. At 6 weeks of age, a team of reproductive specialists performed DNA testing that confirmed these brothers to be genetically identical. The results of the testing were published in the journal Reproduction in Domestic Animals.

Jerry Klein, DVM, is the chief veterinary officer for the American Kennel Club.