10 Things You May Not Know About Breed Recognition

In July 2022, the Bracco Italiano became the 200th breed officially recognized by the AKC. It is a huge milestone, an achievement to be celebrated. However, the road to recognition is not a straight line for every breed.

A breed club—or individual—may want their breed of choice to be recognized for a number of reasons that make the (often lengthy) process worthwhile.

The first step is to join the Foundation Stock Service (FSS), which allows breeds aspiring for AKC recognition to maintain a studbook and participate in AKC companion events. To be eligible for FSS, the breed must be recognized by a legitimate foreign or domestic registry and have a documented history that goes back at least 40 years. Crosses of existing AKC-recognized breeds are not accepted into FSS.

From there, a breed can advance to the Miscellaneous Class, so long as it has a minimum of 150 dogs with three-generation pedigrees in its studbook, a viable breed standard, and one club that will represent the breed as its “parent club” in the United States. Moving from Miscellaneous into one of the AKC breed groups may take some time. A breed needs 300 dogs in the studbook, 100 active club members, and 10 dogs owned by members with Certificate of Merit titles before it can happen.

Things You May Not Know About Breed Recognition 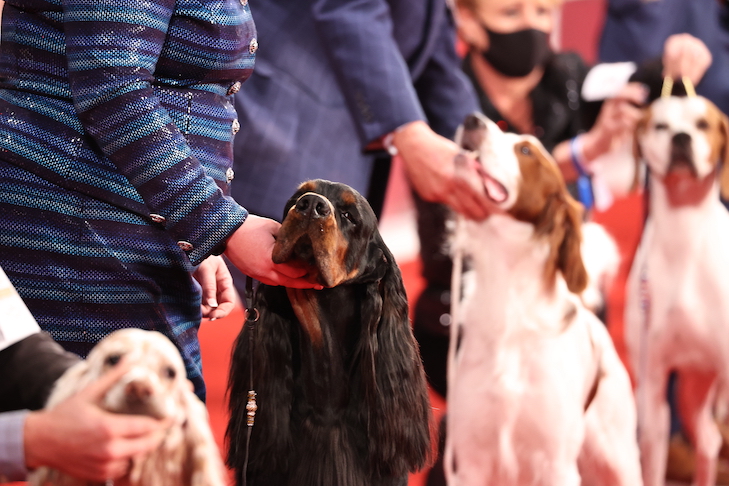 1. There were nine breeds recognized before the AKC was founded.

There were nine breeds recognized in 1878 before the AKC was founded in 1884. Think of them as the first original colonies of the dog world. The breeds are the Chesapeake Bay Retriever, Clumber Spaniel, Cocker Spaniel, English Setter, Gordon Setter, Irish Setter, Irish Water Spaniel, Pointer, and Sussex Spaniel. The English Setter “Adonis” was the first dog registered with AKC, appearing in Volume 1 of the AKC Studbook, in 1878.

2. The American English Coonhound was the fastest to be recognized.

3. The Belgian Laekenois took the longest to be recognized—for the time being.

On the other hand, the Belgian Laekenois spent the longest amount of time in the Miscellaneous group at 3,289 days. It entered the group on June 30, 2011 and was fully recognized in the Herding group on July 1, 2020. However, it may not be the longest time spent for a breed working toward full recognition. The Peruvian Inca Orchid has been in the Miscellaneous class since January 1, 2011, or 4,205 days (and counting). 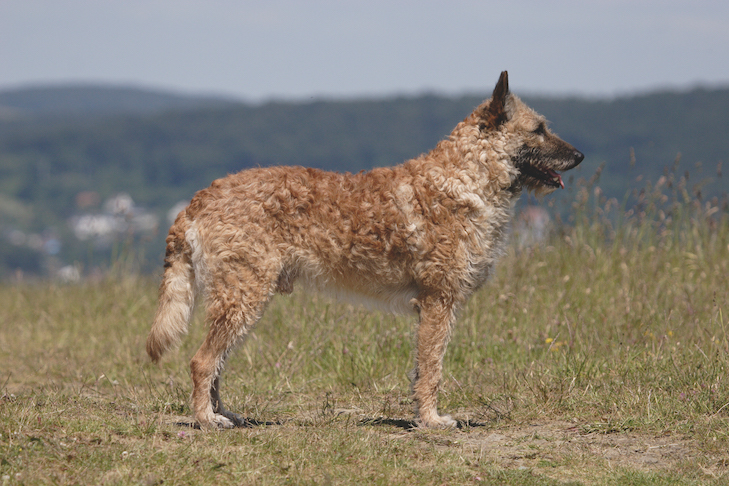 4. The Herding group used to be part of the Working group.

Created in 1983, the Herding group is the most recent AKC group classification, and its breeds were previously part of the Working group. This new classification created a more specific grouping for how certain breeds were recognized. However, these dog breeds still have a job to do, and they all share an instinctual ability to control the movement of other animals. These breeds were developed to gather, herd, and protect livestock—but you may find them herding your children as well.

6. The Miniature American Shepherd was bred as an offshoot of the Australian Shepherd.

7. The defining ears of the Norfolk and Norwich Terrier split the breed.

8. There are four Belgian herding breeds—but only in the U.S.

9. Poodles are classified by their distinct sizes.

All Poodles originated from the Standard Poodle, which was bred in Germany to retrieve ducks from the water. The Standard was bred down to the Miniature, and the Toy Poodle was first bred in America in the early 20th century as a city-dwelling companion dog. The Standard and Miniature are in the Non-Sporting group, while the Toy is in the, well, Toy group. 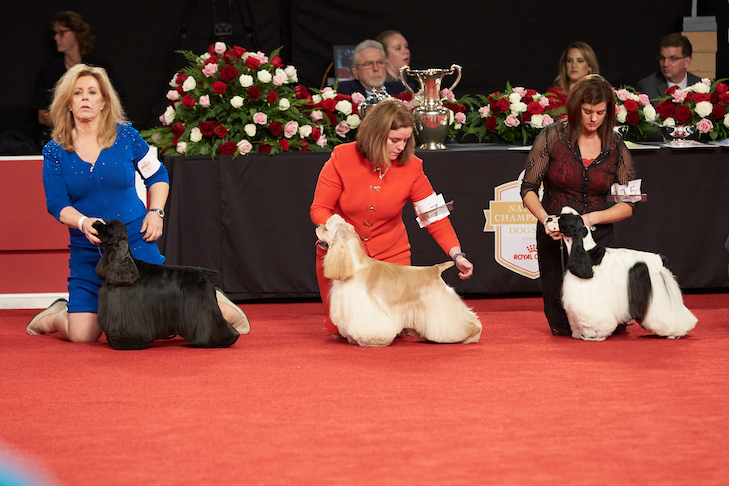 David Woo
All three color varieties of the Cocker Spaniel.

10. Newly recognized breeds are no longer split up by variety

Some breeds recognized early on in AKC history were judged together by variety. For example, Cocker Spaniels are judged by coat color: Black, Parti-Color, and ASCOB (any solid color other than black). Dachshunds are judged by coat type (Wirehaired, Smooth, Longhaired). The merry Beagle is judged by height at the shoulder (13-inch or 15-inch). If the AKC had continued to split up breeds and judge each variety separately, as we approached 200 breeds in an all-breed show, that would make for a very, very long dog show.