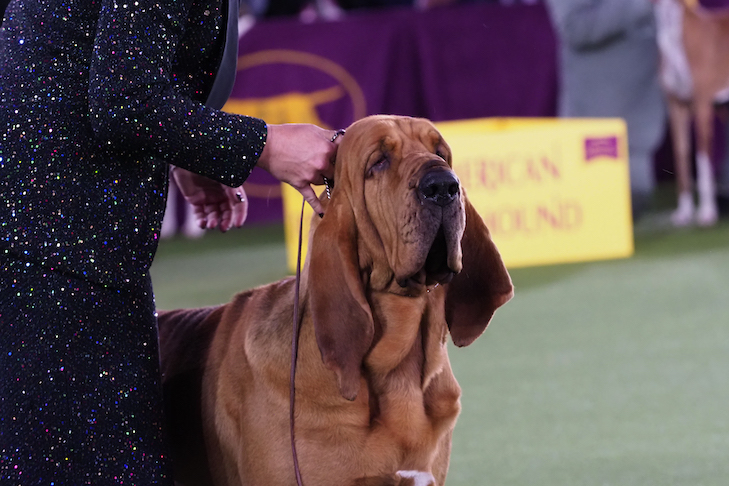 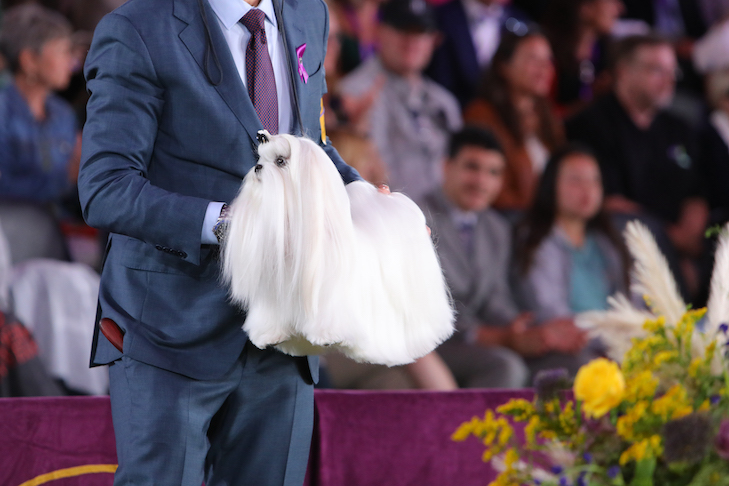 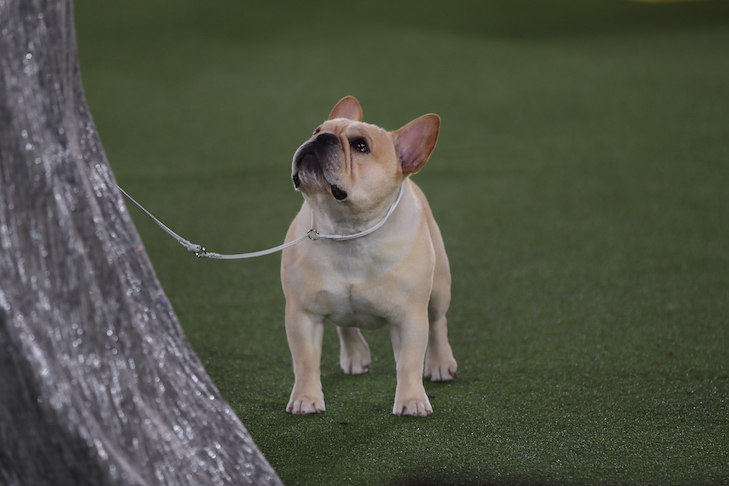 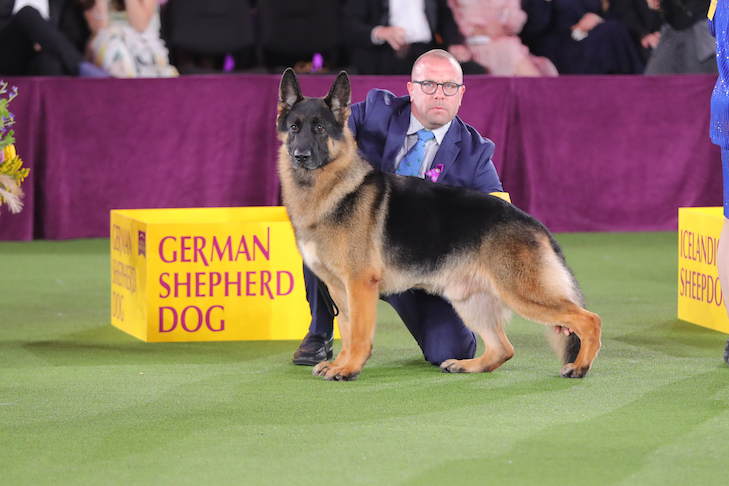 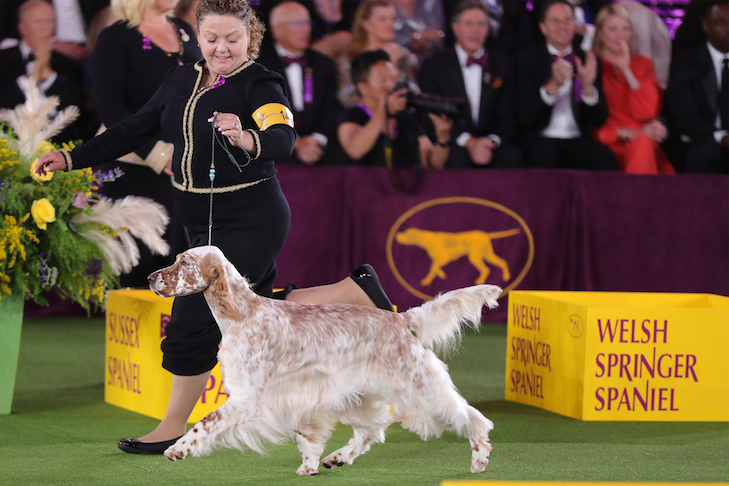 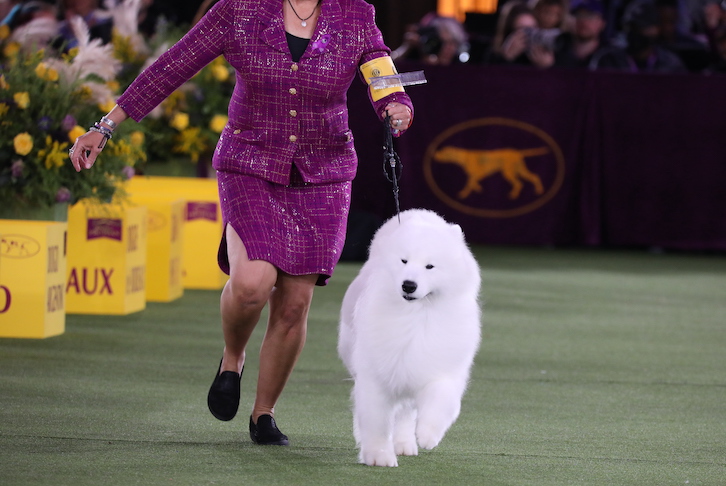 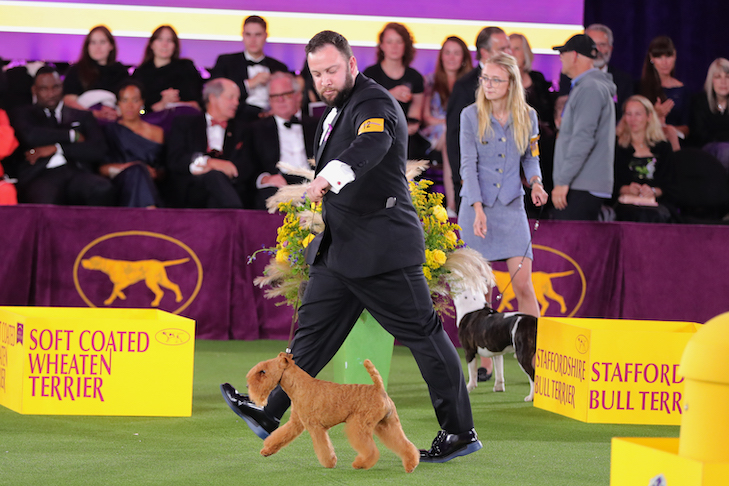 More than 3,000 dogs vied and more than 200 breeds competed for the coveted title of Best in Show at the 146th Westminster Kennel Club Dog Show presented by Purina® Pro Plan®. After three days of breed competition and two days of group competition, seven dogs moved forward to Best in Show competition to be crowned top dog.