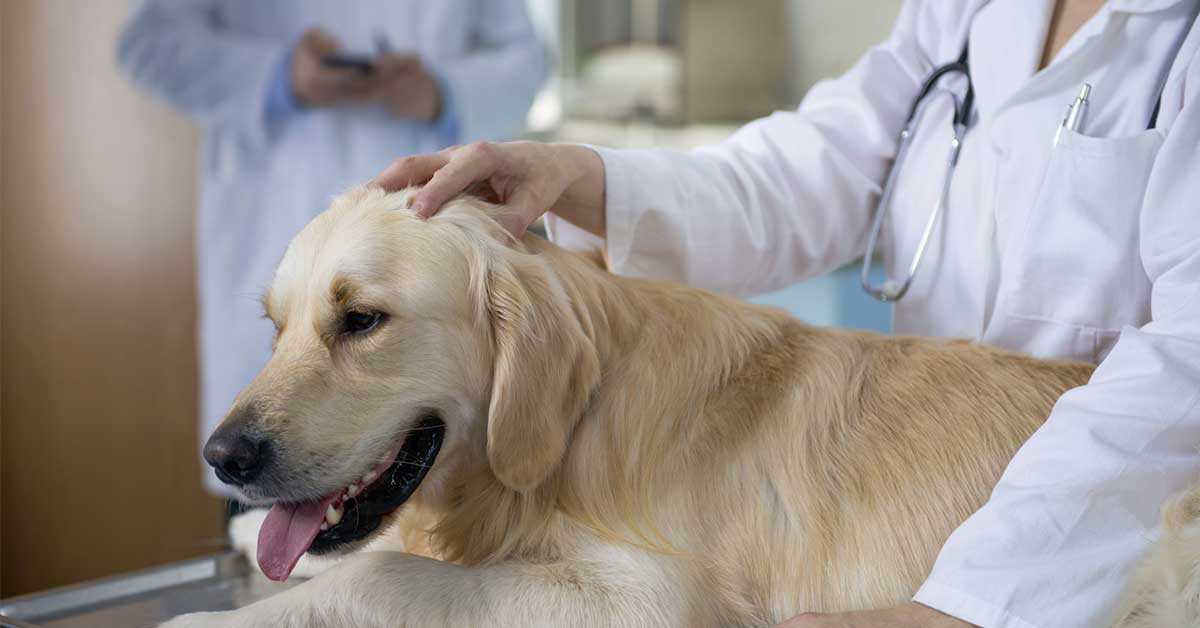 Not a lot has changed regarding the fear and myths surrounding canine epilepsy since the first person observed seizing dogs when animal/human cohabitation started. Throughout history, thousands of people suffering from epilepsy have been killed because they were thought to be possessed by the devil. Sadly, despite all the scientific improvement and understanding of this medical condition, there is still a need to demystify one of the most common but devastating neurological diseases. Thus, even though enormous progress has been made in the last century in understanding the biological basis of canine epilepsy, and even more in developing effective antiepileptic drugs, our first reaction is not so different from that of our ancestors: the animal is often destroyed and the epileptic status not recognized.

Let us throw some light on the situation. An epileptic dog can have a happy and long life, as long as the seizure activity is well under control.

Seizures can have a very dramatic appearance, but are not painful. However, a dog can feel confusion and can have episodes of panic. So a seizing dog, or a dog recovering from a seizure, needs to be approached carefully to avoid unintentionally biting other dogs or people.

It is a myth that dogs can swallow their own tongues during a seizure attack; that is simply not true. The occurrence of epilepsy in dogs is similar to that in human beings. The incidence of idiopathic epilepsy is between 0.5 and 5 percent of the dog population; but in some breeds, the incidence can be much higher. A rational and scientific approach should be considered and epilepsy should be seen as any other medical condition, such as diabetes.

Epilepsy is not a specific disease, but rather a disorder of aberrant neural connections that can have the widest range of clinical manifestations, from simple “fly-catching” or other unusual head and body movements, to the generalized tonic-clonic contraction with associated incontinence and loss of consciousness.

From a practical point, dogs can be considered epileptic if they experience two or more seizures. Epilepsy can be classified in two main groups:

Epilepsy can be classified as generalized when the entire brain is affected (typically with generalized muscle contractions), and focal when it is limited to only one area of the brain (movement of part of the body only). Focal seizures can be divided into focal with or without impairment of consciousness.

Recognizing the “mild” focal form of seizures is crucial to start the appropriate and correct treatment aimed at avoiding further deterioration of the symptoms and progression to the generalized form.

A seizing dog can be a challenging case for any clinician: the diagnosis and management of such patients require the understanding of the most common causes of canine seizures. It is crucial to rule out the possible life-threatening underlying causes of seizures by a thorough diagnostic approach without wasting precious time. Not all epileptic dogs suffer from idiopathic epilepsy. There are many conditions that can trigger seizures, including brain tumors and strokes, meningitis, hyperlipidaemia, and liver disorder. Thus, for some of those, prompt treatment is crucial for a better quality and longer life. A consult with a veterinary-recognized specialist and the appropriate diagnostic work-up, including a full blood test, MRI, and lumbar puncture, is essential to reach a correct diagnosis.

To start symptomatic antiepileptic treatment without ruling out the above possible causes will not achieve seizure control but, more importantly, it will allow a progression of a possibly life-threatening condition. Thus, exactly as in cases of seizures in people, it is important that an early diagnosis is made by a specialist neurologist because it is mandatory to start appropriate antiepileptic treatment in a seizing dog as soon as possible in order to achieve the best possible control and potential freedom from seizures.

The treatment should start as soon as the diagnosis is made and focus on seizure control in the case of epilepsy and on removing the underlying cause in the case of another condition. The aim of the antiepileptic treatment is to reduce the frequency and the severity of the seizures while minimizing possible severe side effects so as not to compromise the dog’s quality of life. This approach will improve the seizure control, decrease seizure activity, increase quality of life and, furthermore, there is a substantial ethical reason for the treatment.

The most common reason for euthanasia in epileptic dogs is inadequate seizure control. It is crucial that appropriate antiepileptic medication is given according to the specific health status and seizures patterns in each dog.

The time has come for breeders, practicing veterinarians, and recognized veterinary neurology specialists to start working together with the aim of treating, controlling and curing this devastating canine disease. Only this joint effort will help to decrease the frequency of canine epilepsy.

This article first featured in the February Kennel Gazette. The official publication of the Kennel Club.