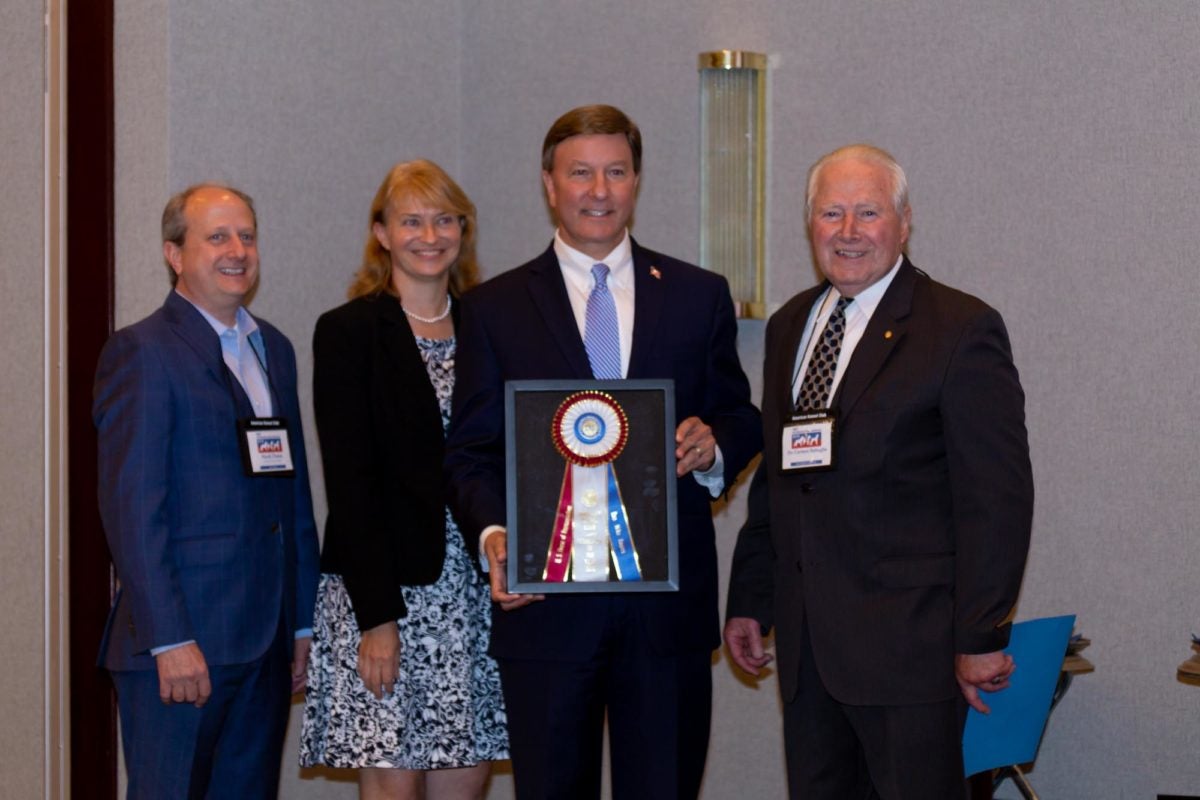 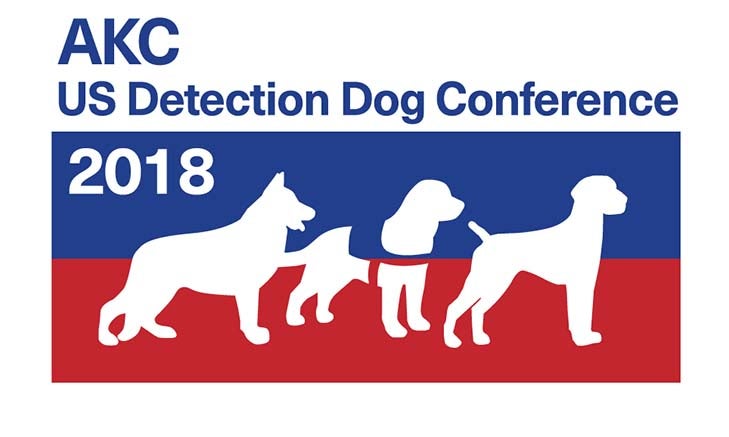 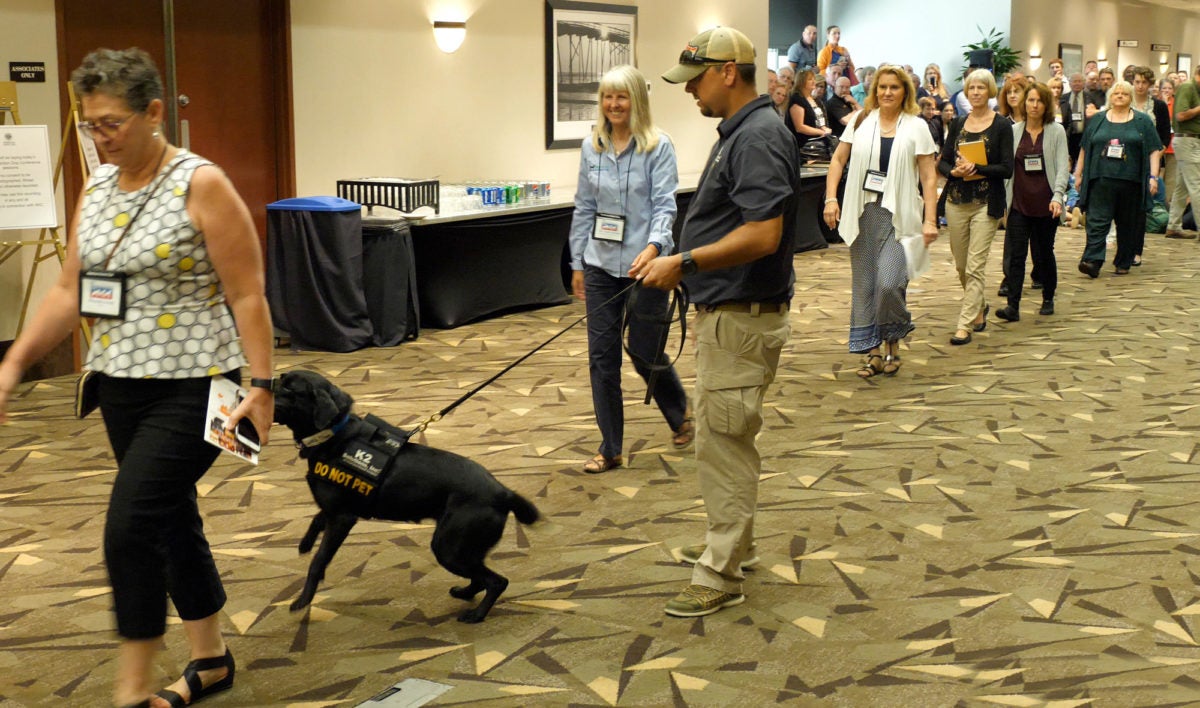 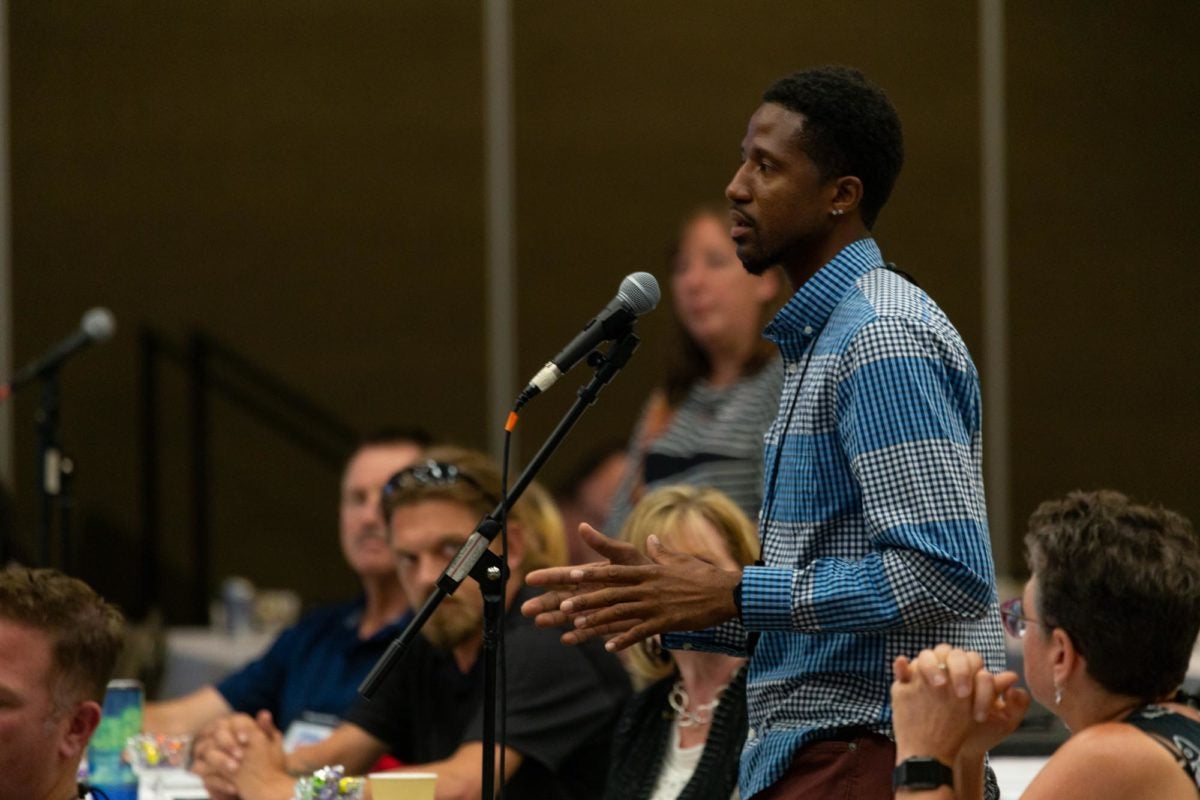 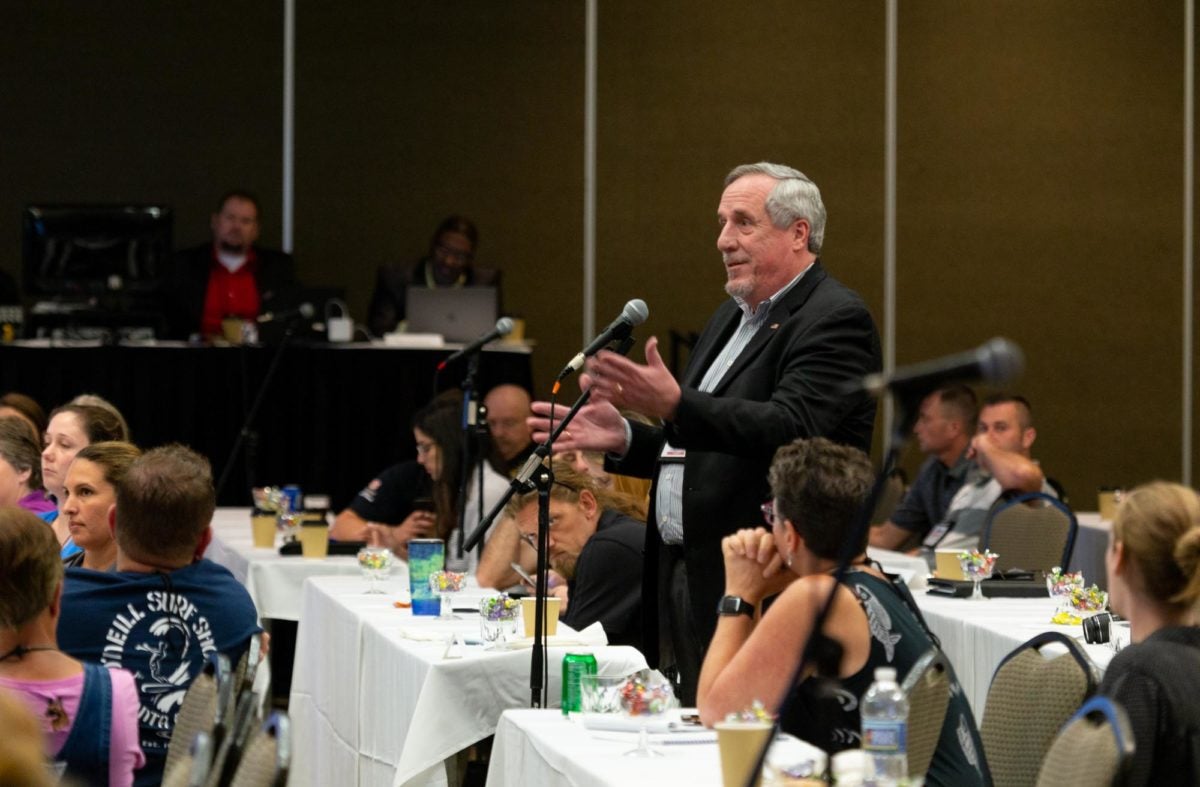 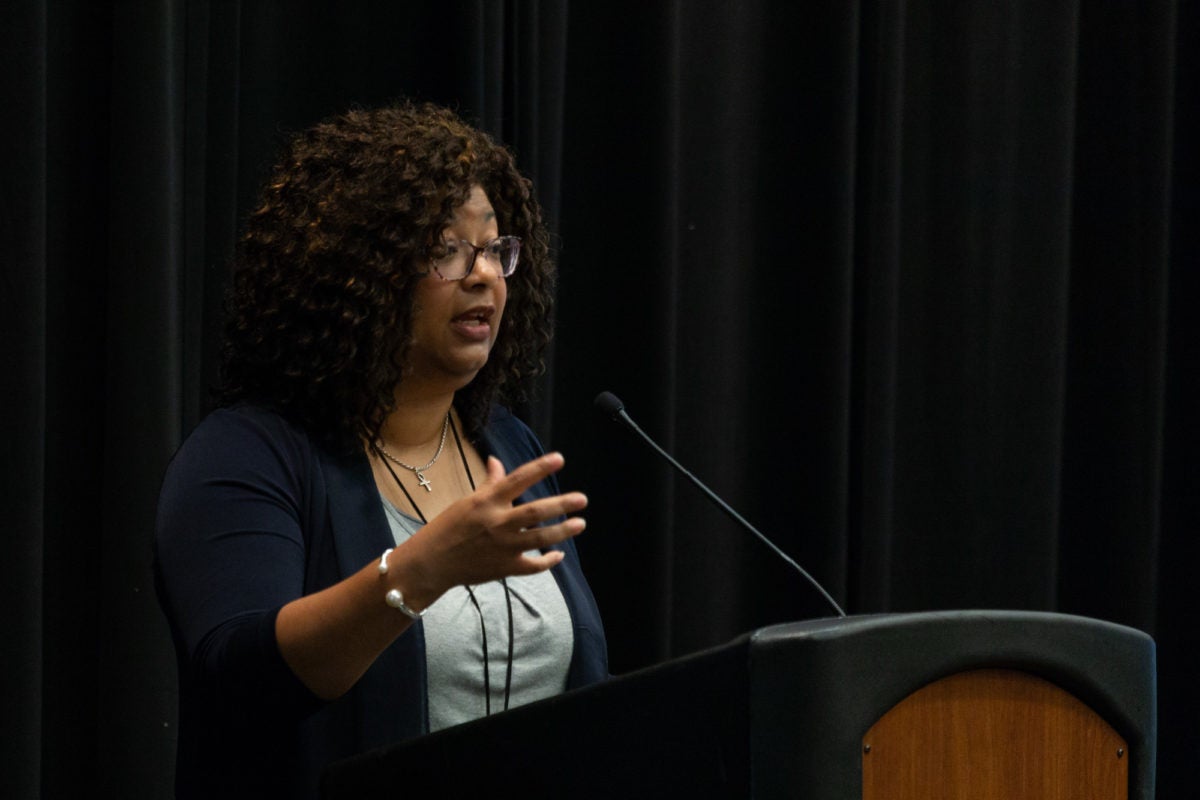 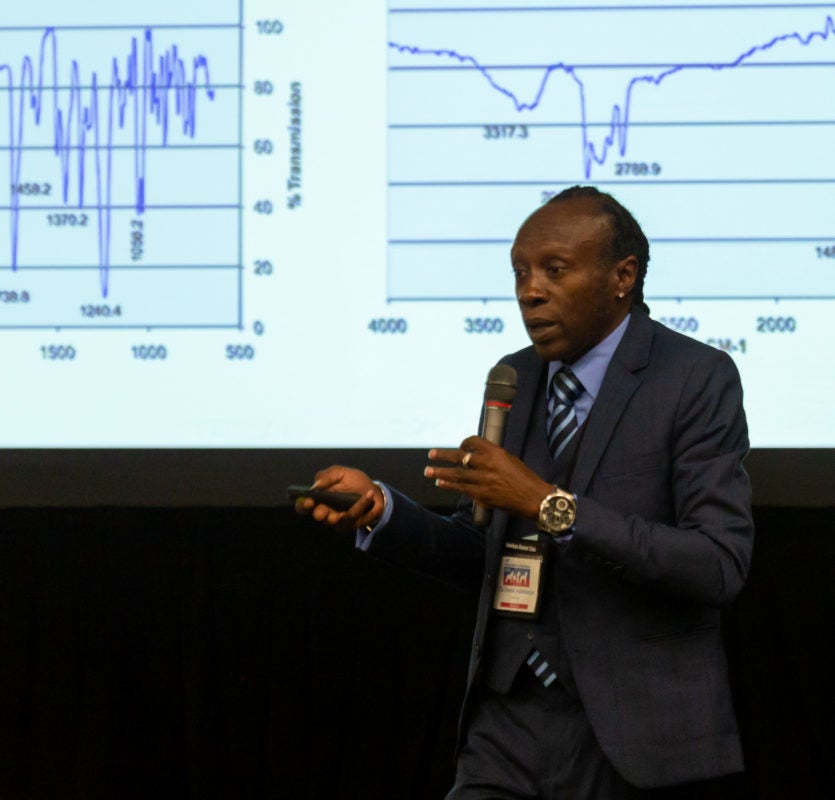 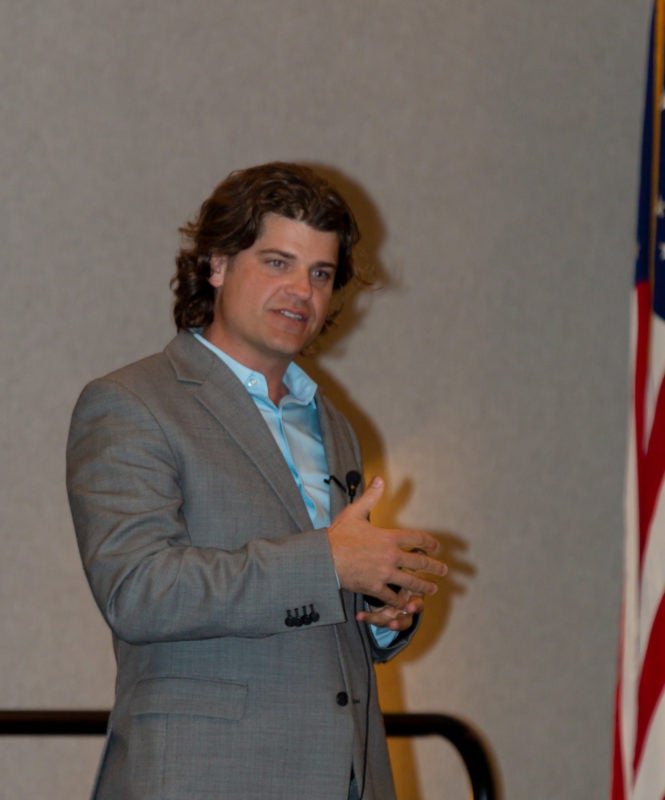 The second AKC US Detection Dog Conference was a success with a capacity attendance.

Internationally known subject matter experts delivered thought provoking presentations that covered the breeding, training and deployment of Explosives Detection Canines as well as discussions on the domestic shortage of these amazing dogs.

Thank you to the presenters and attendees for your contributions. If you were unable to attend this year, please stay tuned to this website for information and photos from the 2018 conference.