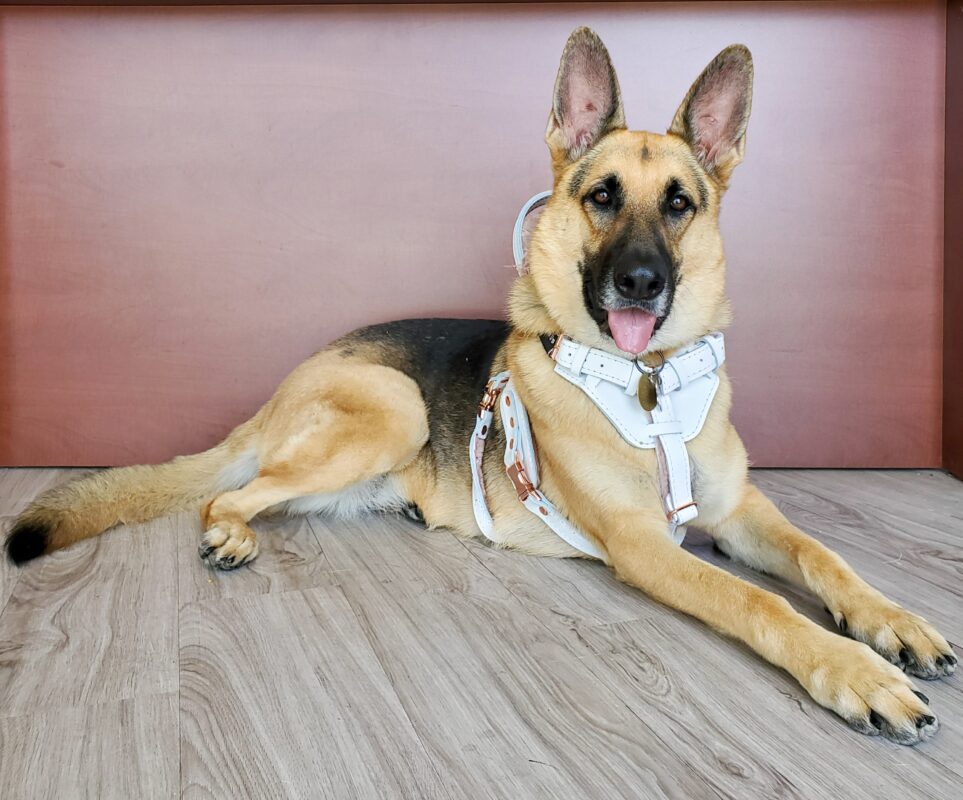 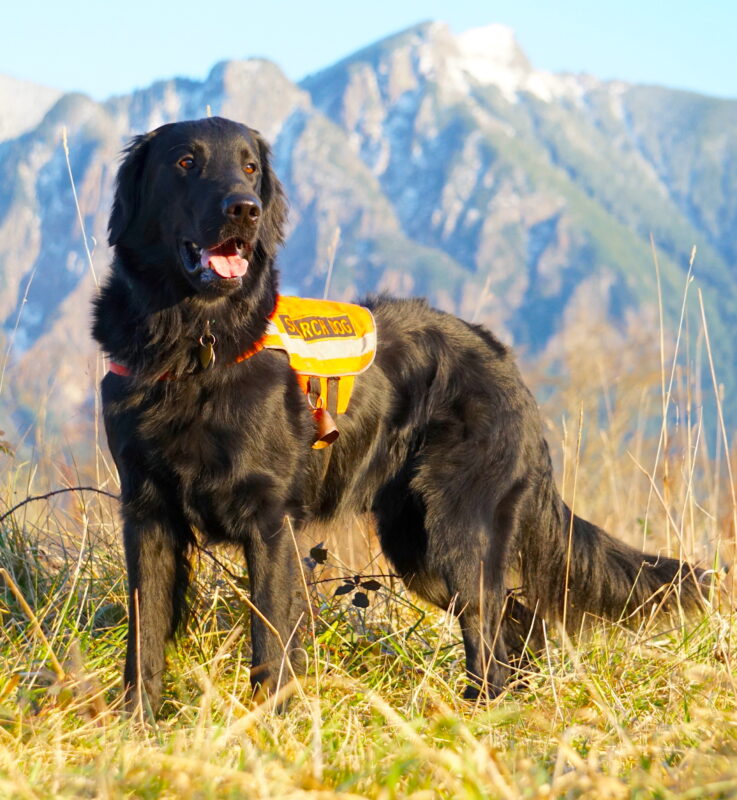 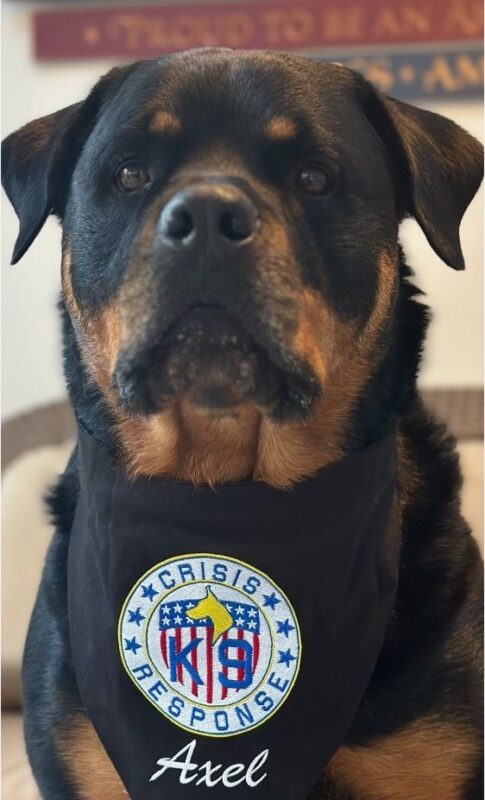 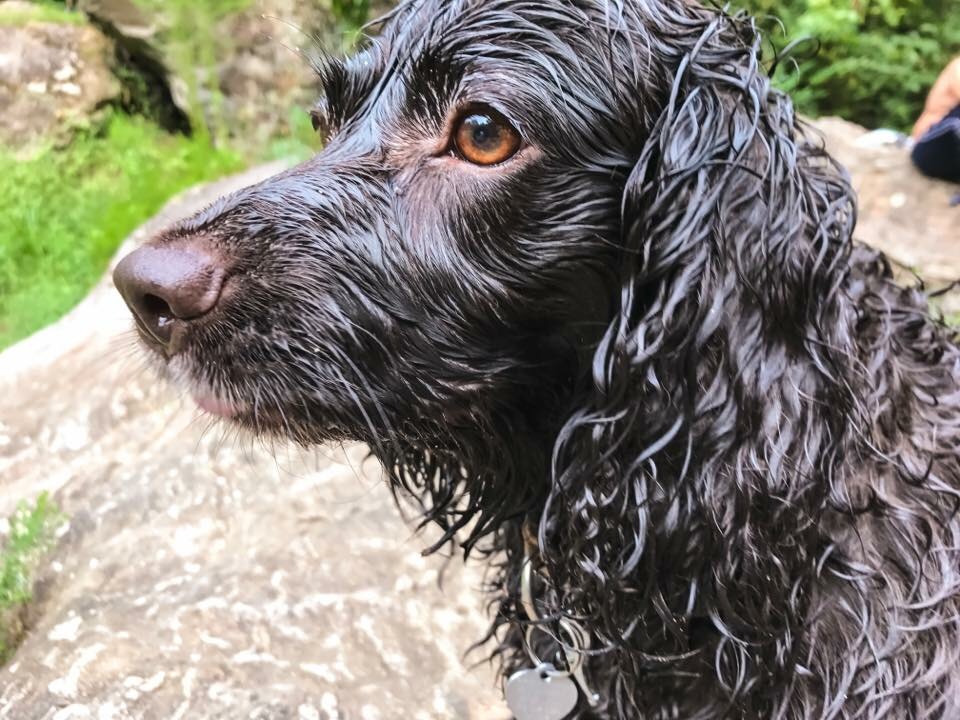 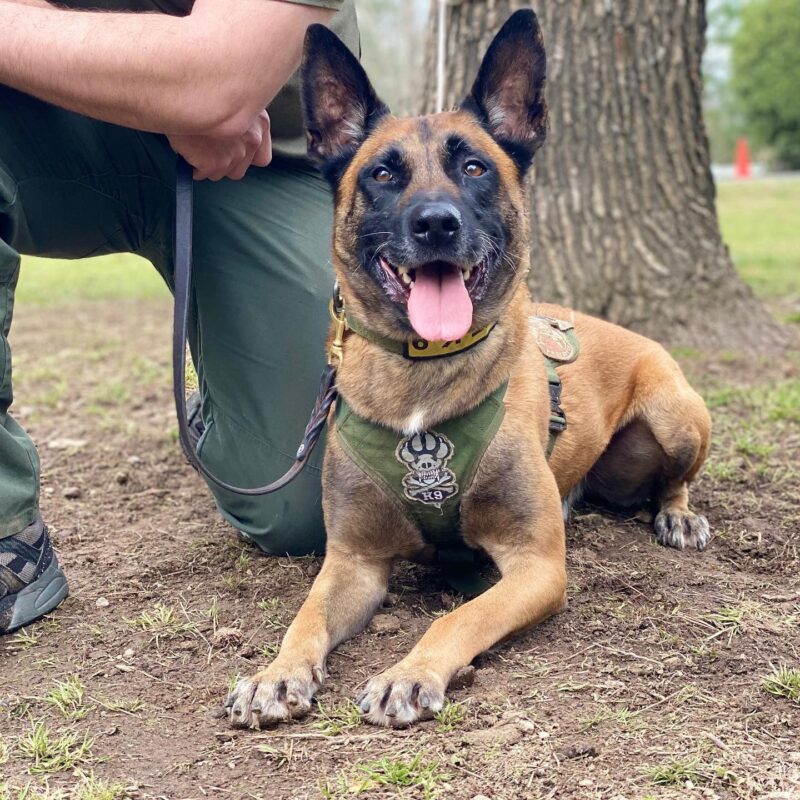 To celebrate the dogs who do extraordinary things in the service of humankind, the AKC Humane FundSM is seeking YOUR nominations for its AKC Humane Fund Awards for Canine Excellence (ACE). Nominations are open now through July 1st and winners will be announced in late 2023. Winners will be highlighted in a made-for-tv special created by AKC productions.

One award is given in each of the following five categories:

Exemplary Companion
Eligibility: Dogs without formal training or certification that have nonetheless distinguished themselves in some way and have made a meaningful contribution to their owners or communities.

Therapy
Eligibility: Certified therapy dogs working in hospitals, schools, disaster sites, war zones, and wherever else the affection of a good dog can provide comfort.

Service
Eligibility: Service dogs who enrich the lives of physically or mentally disabled owners, including, but not limited to, guide dogs for the blind, seizure-alert dogs, hearing dogs, balance dogs.

Meet all of the AKC Humane Fund Award for Canine Excellence (ACE) winners and watch their inspiring stories on AKC.tv’s special presentation, sponsored by Eukanuba.