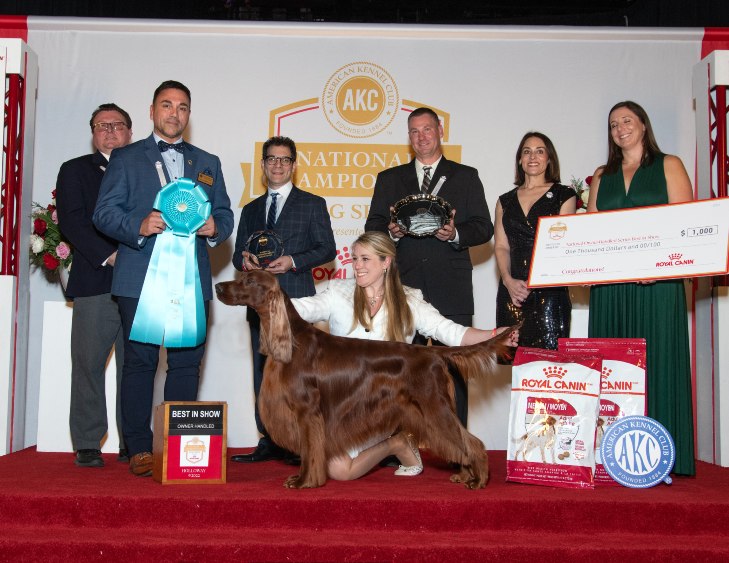 For more information about the National Owner-Handled Series, check out the FAQs.