Want to Do Well at the Dog Show? Prepare All You Can Ahead of Time 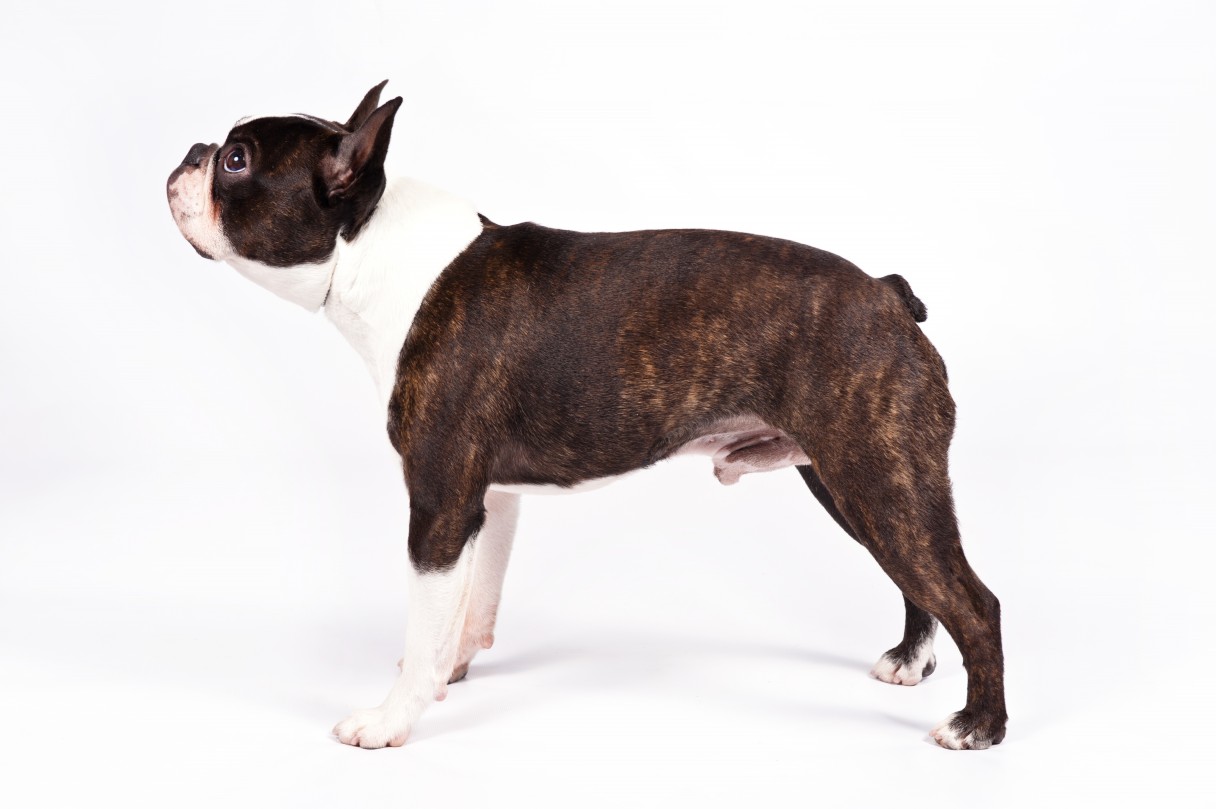 Sometimes it can take years to know what judge to show under. You can rely on the knowledge of other experienced competitors, and even that can be wrong.

Learn what the breed standard says, and not what you fantasize it to be. The only way to succeed is to look objectively at how to achieve it in years to come. We all have ideas of what we want the dog to look like, but we have to stay with the standard. It is very hard to be objective, and sometimes one can even be too critical.

Look up on the Internet who the judge awarded placements to. If you’re not sure why one dog won over another, contact mentors to help learn why. Once you’ve figured out why the judge placed one over another, you will be able to make the decision of whether to enter. Not all judges know our standard well, and some can have a fixation on one thing instead of judging the whole dog. If lacking a good understanding of who is the best dog in the ring, some judges may rely on a hang-up regarding movement or a dog having a full white collar. Once the judge starts losing the sense of what is correct in the breed, you’re done for the day.

One thing needed is a dog with good movement. Many judges who were professional handlers feel that to win, a dog must have correct movement and a special elegance of being showy. Many good dogs have lost in the ring because their sparkle was gone. People go crazy when a dog seems to be saying to the crowd, I’m in it to win it. Boston Terriers are temperamental, and the better the show dog, the more they try to get away with. If a dog doesn’t like showing, show a different one. It costs too much money to waste it.

Some judges don’t know that Bostons can have two types of head—bull or terrier. Either has to be square to be correct, however.

You need to follow all the judge’s instructions to win. One judge put a piece of tape on the floor and before she starts judging told everyone not to go beyond that piece of tape; some people didn’t pay attention, and they didn’t win. There are judges who want the toenails short, and if the nails are long you lose. If you’ve chalked a dog, some judges make a point of rubbing it off and will not award you a winner. Other judges want to feel a tail, and if they can’t they won’t give you a placement.

Stand around the ring before you are judged so you will learn what a judge wants in the ring. One judge puts a sign ringside that reads “No bait in the ring!”

For the best way to see if your dog has what it takes to win, enter on a five-day cluster, and if you don’t win at least one show, take a second look at why. Evaluate the dog who wins, and see if you can learn what they have going for them that your dog doesn’t.

Most judges know the breed and do a good job. Learn to pay attention, and know what the judge likes. It doesn’t matter what you think; for that few minutes in the ring, the judge controls your destiny of winning or losing. Make the most of your time in the ring by preparing ahead. If you study enough, you’ll know whether you deserved to win or not.

For the few minutes competing in the ring, embrace the moment as a learning experience, and reward the dog for trying.