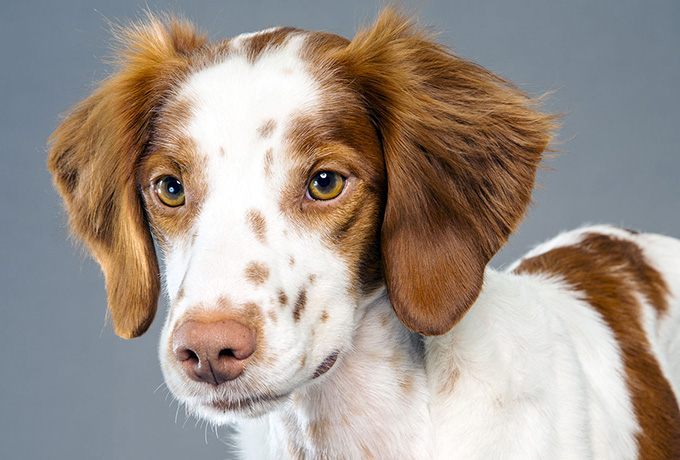 Every holiday season, our family gathers for a celebration between Christmas and New Year. Several of our young grandchildren are between the ages of 5 and 8. In wintertime in Western Pennsylvania, a fire is often started in the fireplace during the late afternoon or evening hours. The young ones ask how a fire is started.

The term started should be further elaborated upon. More correct, possibly, is how the wood fuel is built to start a fire. One does not just put a couple sticks of wood in the fireplace and set a match to the pile. Rather, small pieces of split wood followed by larger ones are placed on the grate. Under the grate is stuffed some old newspaper, crumpled to give more surface area, and then a match is used to ignite the fire. The fuel for the fire—paper and wood—has been carefully built. A foundation has been established.

This same process of putting together a foundation is used for building roads, bridges, homes, and so on. And the process is done with any type of animal training, which include dog training, whether it is for yard training, housebreaking, the show ring, hunting, or field trialing.

The definition of the word foundation, according to Merriam-Webster dictionary, is “basis on which something stands or is supported; or supporting a structure.; Thus in the building trade, the foundation would be the first bricks put in place, or those supporting the pilings for bridges. In the dog-training arena, it would be the pup’s first human contact and training sessions.

It is the responsibility of the breeder that during those early days after pup is whelped, human contact takes place. The pups’ eyes and ears normally open to sight and sound when they are 10 to 13 days of age. At this time handling and holding the pup allows them to become use to human touch, while speaking softly introduces the pup to sound. The breeder needs to also conduct early socialization sessions—making more noise at time of feeding, taking them on rides in a vehicle to the vet, and letting neighbors play with the pups—including young children, with careful supervision.

When a pup comes to his new home, there are several basic foundation training rules. For starters, these would include:

• Name the pup. During feeding, make an effort to have him respond to the new name.

• Spend as much time as possible with the pup. Frequent short, 10- to 15-minute sessions will help him develop a bond with you.

• Train the pup to happily stay in a crate in your home and in the vehicle when traveling. Put a treat in back of the crate as an incentive.

• Take short walks in an isolated area. Later, go on walks with lead attached to the collar.

• Use the word no when the pup nips or bites, and gently pick him up by the loose skin on the back of his neck.

Always be positive; do not continue training when you are aware of becoming frustrated and mad at the pup for not listening. Always be patient and under control.  Never use harsh words or hit the pup with anything—including your hand or a newspaper.

Building the initial foundation will give lasting results, with you and pup forming a bond that will help as additional, more formal advanced training takes place.