Try Barn Hunt or Nose Work With Your Dog, and Watch That Nose Go Into Action! 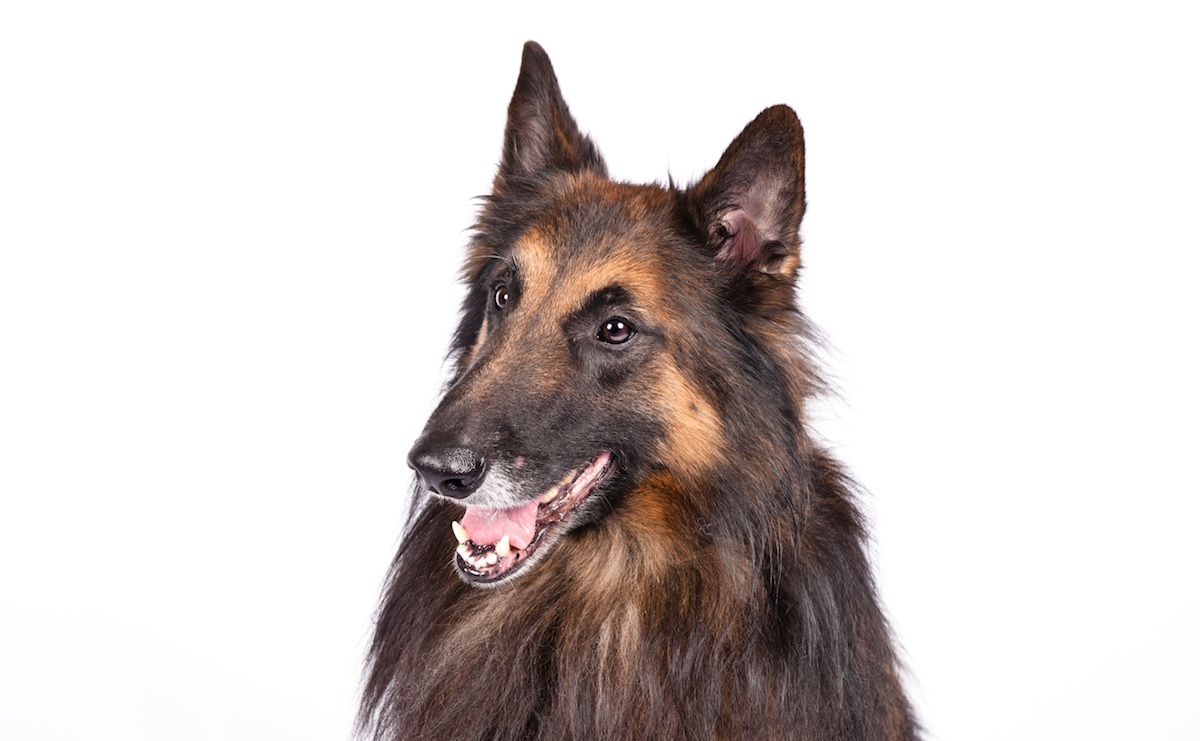 Informal types of “barn hunts” could often be found at terrier and earthdog events, sometimes called “varmint hunting.” Can you think of a Terv who would not be ecstatic about being told to go find a critter hiding in some hay bales? What good herding dog would not let you know there was a varmint in the feedbags or the hay bales you are putting out for the sheep? Of course they would—just step out of their way!

Traditionally the family’s rat-catcher would be some little terrier type who can squeeze into a tight spot or go to ground, but this relatively new sport is open to all breeds of dogs who can fit through an 18-inch opening between two hay bales.

The barn hunt is a timed test of your dog’s agility and surefootedness and is a fun game for all. As with most sport titles, there are three skill levels (Novice, Open, and Masters), plus a basic instinct test. Handling is an important factor in advanced levels, which factors in the teamwork needed for success.

The critter used in a barn hunt is a rat who is safely ensconced in a large, aerated PVC rat-tube. Neither dog nor handler come into direct contact with the rat, but the teamwork that wins the game is when the handler signals the judge that his dog has found the rat. There are no re-dos; you need to be able to read your dog’s signal and call it the first time.

The event is held indoors or outdoors in a securely enclosed test area that mimics a barnlike setting (or on any piece of level ground), with hay bales used to create obstacles that the dog must climb and tunnel through. Each level is made increasingly more difficult by adding obstacles, diversions, and more rats. (Visit barnhunt.com for more information.)

K9 Nose Work is another new dog sport that is a natural for a Terv to use his scenting instinct and mental skills. Similar to getting a tracking certification before a dog can earn a tracking title, a nose work dog must certify in an Odor Recognition Test (ORT) before earning any of three levels of working titles (NW1, NW2, and NW3).

In each timed nose work trial, the dog must find an odor in four “elements”—container, interior, exterior, and vehicle. The three odors used in nose work are the (safe) essential oils birch, anise, and clove. NW1 requires birch; NW2 is birch and anise; and NW3 is birch, anise, and clove. Dog and handler must pass all elements of their competition level within the specific element time level.

As in barn hunts, the handler calls the alert. “Hides” are in containers no higher than four inches off the ground. With the progression of levels, the difficulty of the hide increases.

A challenging mental sport, this can be great for a reactive or shy Terv who has difficulty in crowds of people or dogs. Since teamwork is important, this can be a great confidence builder.

As of April 1, 2013, the AKC recognized titles earned in Barn Hunt Association events so that owners can apply to have the titles recorded on their dogs’ AKC records, and Barn Hunt titles will be displayed on pedigrees and other AKC documents.

The AKC is still evaluating K9 Nose Work as a sport, but we already have several certified instructors who are Tervuren owners, and there are quite a few Belgians of all varieties actively competing.

So if you ever want to try something different with your Terv, consider one of these sports, and watch that nose go into action.

This article was originally published in AKC Family Dog magazine. Subscribe today ($12.95 for 6 issues, including digital edition) to get expert tips on training, behavior, health, nutrition, and grooming, and read incredible stories of dogs and their people.
*Turn off pop-up blocker to subscribe
AKC Privacy Policy
Founded in 1884, the not-for-profit AKC is the recognized and trusted expert in breed, health, and training information for dogs. AKC actively advocates for responsible dog ownership and is dedicated to advancing dog sports.