Being an Effective Show Chairman 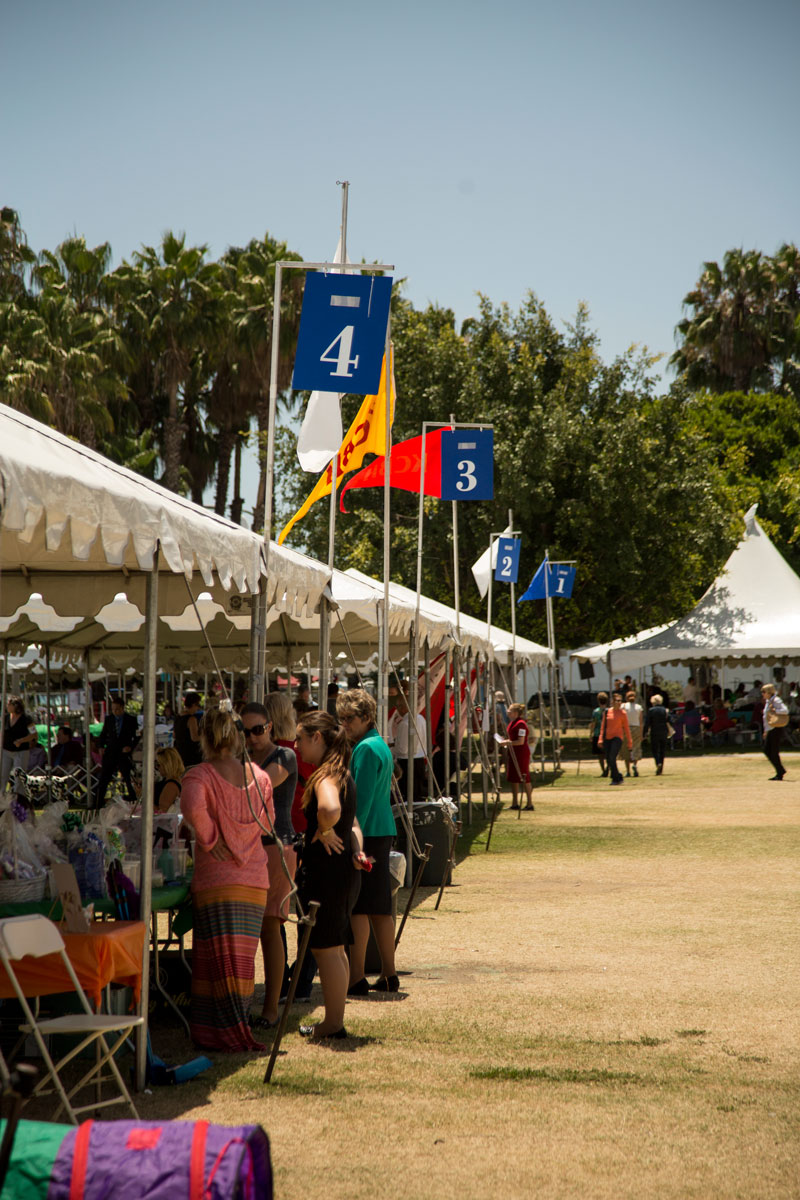 So what is the job of a show chairman? First, a few tips.

A show chairman should lead by example. I would never ask a member to do a job that I wouldn’t do myself, or haven’t done in the past. As an example, one day I was out on the showgrounds and saw a big pile in the middle of the pathway. I looked around and saw a club pooper-scooper, grabbed it and picked up the offending mess. An exhibitor happened by and said, “The show chairman has to pick up poop too?” Of course I have to pick up poop. I do so at home, I pick up after my own dogs when off my property, and I certainly would pick up any poop I saw on the showgrounds. Just because I wear the show chairman badge does not excuse me from any of the jobs at the show.

Del Valle is the club that introduced the concept that exhibitors must pick up after their own dogs. I can remember being asked by an irate exhibitor who was incensed that her entry fee did not include pickup in either the ring or on the grounds. I said to her, “Tell me a reason why you shouldn’t pick up after your own dog.” Of course, there is no reasonable answer to that question! In our premium list, it states that by signing the entry form at this show, you agree to pick up after your own dog. It is actually a benchable offense to walk off without picking up. The club owns dozens of pooper scoopers and buckets containing chlorine bleach in which the scoopers sit throughout the weekend. Almost everywhere you look, you can find a set to use. We have not hired anyone to do cleanup in decades; this concept has worked well for us and has been widely copied.

An effective show chairman helps organize volunteers, which is essential for a successful dog show. Photo by Gina Cioli/I-5 Studio.

Each job is outlined so volunteers know what they need to do ahead of and during the show. The committee chairman is asked for an update at each of the pre-show meetings, and asked if any additional help is needed. At the shows if I am asked a question about some aspect of the show that is managed by another member, instead of answering the query myself, I defer to the person in charge.

At Del Valle, members tend to do the same job year after year. After the show, I ask if anyone wants to change positions, but most often members want to stick to the job they know. Practice makes perfect!

Any member who volunteers to work at the show should be assigned to a committee. Each job has a chairman and committee workers. Many hands do make light work, and with enough manpower, the working members can take breaks and enjoy the show. But realize that a club will lose volunteers very quickly if a member doesn’t feel his or her time is valued. No one volunteers to stand around looking for some way to be useful. Members underutilized will soon lose interest and resign from the club.

The show chairman’s job never stops. It’s a 12-months-of-the-year position. After all these years, our club operates like a well-oiled machine, so we try to take the 10 weeks off after the show and begin again after the holidays. From January 1 it all begins again in earnest. The show application to AKC, mass emails to the specialty club chairs about their choice of judges, ring assignments, contracts to judges, regular classes, sweepstakes, 4-6 months competition, rally, obedience and agility. We have a 20-page online booklet that is updated each year and goes out to the specialty show chairman very early in the year.

I work very closely with two other members, the assistant show chairman and the specialty show chairman, and thanks to smartphones and computers, we are in contact almost every day and sometimes dozens of times in a day. The three of us bounce ideas off each other, so I never make an arbitrary decision. Both could take over my job at a moment’s notice. It is important that every show chairman share his or her knowledge so that no one is indispensable.

The specialty coordinator is another of the members who could take over the show chairman position if needed. Hers is an enormous job, working with some 40 specialty clubs offering independent, designated and concurrent specialties, as well as Sweepstakes and trophy-supported entries. She is another member on the grounds usually before dawn until well after dark; fielding hundreds of questions from anxious specialty show chairmen who are often new to their position or who have forgotten something important. This job requires above-average people skills!

Our philosophy has always been to remain calm, smile, field the questions, listen to those who are upset and try to resolve the situation to everyone’s satisfaction. The last word I want used is “no.” Better to say, “Let me think about that, and I’ll get back to you.” We are constantly thinking about how the show unfolds, what it is like to be an exhibitor there and how we can make their experience an enjoyable one.

HOW TO PUT MEMBERS TO WORK

The meeting before the show, I pass around a sign-up sheet to the members, asking them which days they can commit to and the hours they are available. Any active members who were not at this meeting receive an email with the same questions. This tells me how many workers we’ll have on the grounds each day. This list tops the daily poster, with space to write in the names of those members who show up unexpectedly.

We start setup on Wednesday morning. A poster is erected in our club headquarters that outlines which members will be there and what jobs need to be done. [See Betty-Anne’s volunteer organization chart at DogsInReview.com/VolunteerChart — Eds.] There is a poster for each day, Wednesday through Monday morning. Years ago I would be asked by a member, “What needs to be done next?” I’d be so tired I couldn’t think straight, but these posters have alleviated that problem. As soon as one job is done, a check goes in the square, and we move onto the next job. It is an enormous amount of work, but it is so highly organized that it goes quickly and no time is wasted. Any changes or additions are noted on the poster so we have that information for the following year. This system has worked beautifully and makes life easier on everyone involved in helping put on our show.