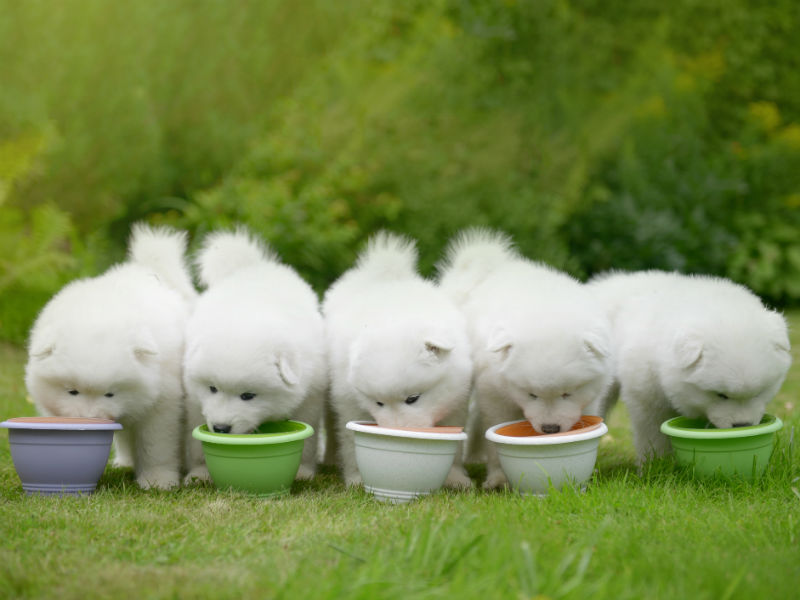 “Eat your fish—it’s brain food.” That’s what I was taught growing up. “Because, you know, fish are so smart,” I used to scoff. But it turns out that mother knew best.

That magic component is a type of polyunsaturated fat, particularly the long-chain omega-3 fatty acids vital to the integrity of the brain’s fat-rich cell membranes. These cell membranes need a constant supply of fatty acids to renew themselves and to forge new connections between nerve cells during learning. The high concentration of a type of omega-3 fatty acid called docosahexaenoic acid (DHA) in the brain led researchers to investigate its role in behavior and vision, well over a decade ago. They found that too little DHA in the developing brain of several mammalian species leads to signs of decreased learning. And a deficiency in omega-3 fatty acids causes changes in the metabolism of certain neurotransmitters in the brains of piglets and rodents. One of those neurotransmitters, dopamine, is important in early learning in children, as well as in attention and motivation. Comparisons of human infants fed diets with and without DHA found that infants supplemented with DHA score higher in problem-solving tests and information-processing speed than those not supplemented.

DHA is particularly important during early development, partly because the mammalian brain is developing so quickly during this time. Puppies acquire 70 percent of their adult brain mass by 6 weeks of age and 90 percent by 12 weeks. But puppies are limited in the amount of DHA they can produce themselves, so they must obtain it from their mother (prenatally and when nursing) and from food once they are eating on their own. Common dietary DHA sources include fish such as salmon, sardines, and tuna, as well as eggs and chicken. In commercial pet foods, sources of DHA include fish, fish meal, and fish oil.

So back to the idea of “brain foods”: Can feeding puppies a diet supplemented with DHA produce smarter dogs? In a well-publicized 2004 report, researchers compared Beagle puppies from 27 litters that were similar genetically and environmentally, except for DHA supplementation. All dams were fed a complete and balanced diet, but beginning before they were bred, they were given one of the following: no DHA supplementation, a moderate level of supplementation, or a high level of supplementation. They continued on these diets throughout pregnancy and lactation, and the puppies continued on it once weaned and throughout testing.

At 9 weeks of age, the puppies were trained over a period of one week in a simple T-maze. The number of puppies from the high DHA group that passed at least one test was more than double the number of the puppies that received no supplemental DHA. The percentage of puppies achieving at least one success was more than 50 percent for the puppies with supplemented DHA and less than 50 percent for those without DHA supplementation. There was no overlap between the two groups.

A 2005 study found that young puppies fed long-chain polyunsaturated fatty acids had more blood-plasma DHA and improved visual performance compared to those that were not fed them. Because the retina is essentially an outcropping of the brain, this is another indication that overall neural activity may be improved by DHA. And a 2008 study found that aggressive dogs had lower blood-plasma DHA concentrations and a higher omega-6 to omega-3 ratio than did non-aggressive dogs. Similar results had been previously reported in some aggressive humans.

Now almost all premium (and many non-premium) puppy and even adult foods include DHA. I’ve fed it to my puppies, and they are the smartest puppies around! At least in my opinion.

With the guidance of your veterinarian, these supplements can be used together and with drug therapy and diet to possibly further help combat CDS.

An increasing number of diets are available aimed at combating CDS. Hill’s Prescription Diet b/d is supplemented with fatty acids, antioxidants (vitamins C and E, beta carotene, selenium, flavonoids, carotenoids), and DL-alpha-lipoic diet and l-carnitine, all of which are intended to enhance mitochondrial function. Dogs fed this diet for two years performed significantly better than those on a control diet on tests of cognitive function. Best results were obtained when combining the diet with environmental enrichment.

Royal Canin, known for its lines of specialized foods, has formulas for mature and for aging dogs in specific size categories, all of which contain a balanced complex of antioxidants to help support healthy aging by neutralizing free radicals, protecting against cell aging, and supporting brain function in older dogs.

Purina Bright Mind has also shown significant results using a model based on the fact that around age seven, a dog’s glucose metabolism in the brain starts to change. Since the brain relies on glucose to function, that can lead to impaired memory, learning, awareness, and decision-making. Purina researchers found that fatty acids derived from botanical oils, called medium chain triglycerides, can be used in addition to glucose as an energy source for the brain. Studies showed that when given to dogs as their daily diet, it promoted memory, attention, and trainability. Visible results were evident within 30 days of use.

So, yes, brain food seems to work, and fortunately, I can avoid having a dog with fish breath by choosing a food already formulated to make, and keep, my little geniuses smart!

Caroline Coile is the author of more than 30 books about dogs and is a two-time AKC Canine Health Foundation Award winner.