They Feel Our Pain: Comforting Us May Be Hardwired in Dogs 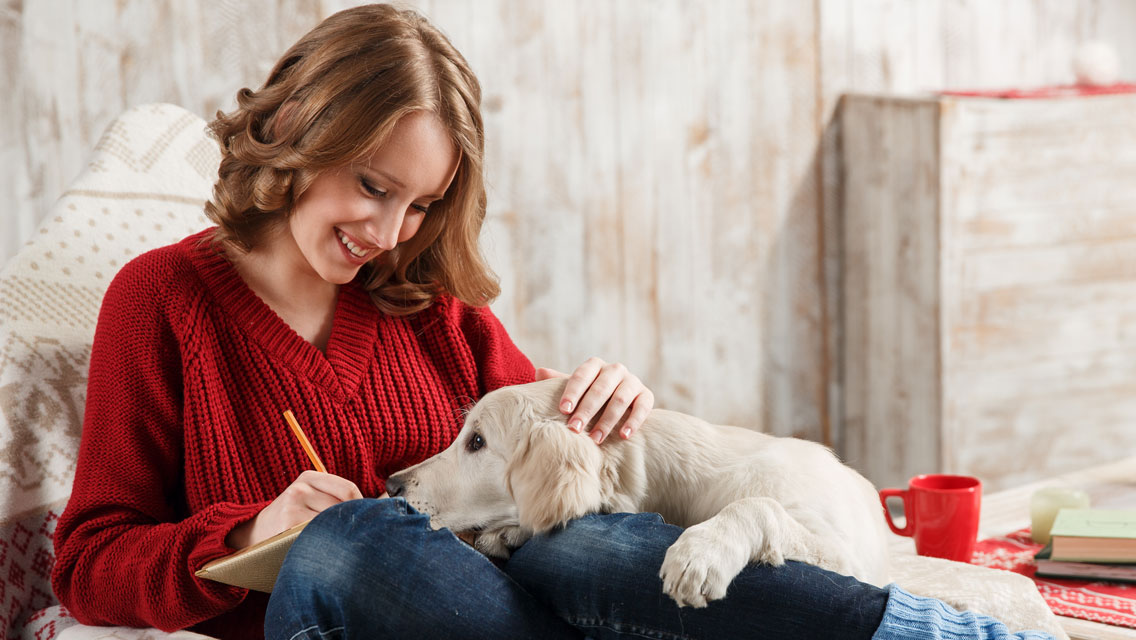 One study explores a dog’s ability to recognize and respond to human distress, in this case, crying. Psychologists exposed 18 pet dogs, of varying ages and breeds, to four distinct human encounters, each lasting 20 seconds.

The owner and stranger briefly talking to one another preceded all four of these actions. In order to keep things as neutral as possible, the stranger ignored the dog until it was time to cue up the waterworks.

The experiment found that whether it was the owner or stranger who cried, the majority of the dogs exhibited what the researchers call “emotional contagion,” that is, behavior consistent with empathy, while the humming did not.

The study concluded, “If the dogs’ approaches during the crying condition were motivated by self-oriented comfort-seeking, they would be more likely to approach their usual source of comfort, their owner, rather than the stranger. No such preference was found. The dogs approached whoever was crying regardless of their identity. Thus they were responding to the person’s emotion, not their own needs, which is suggestive of empathic-like comfort-offering behavior.”