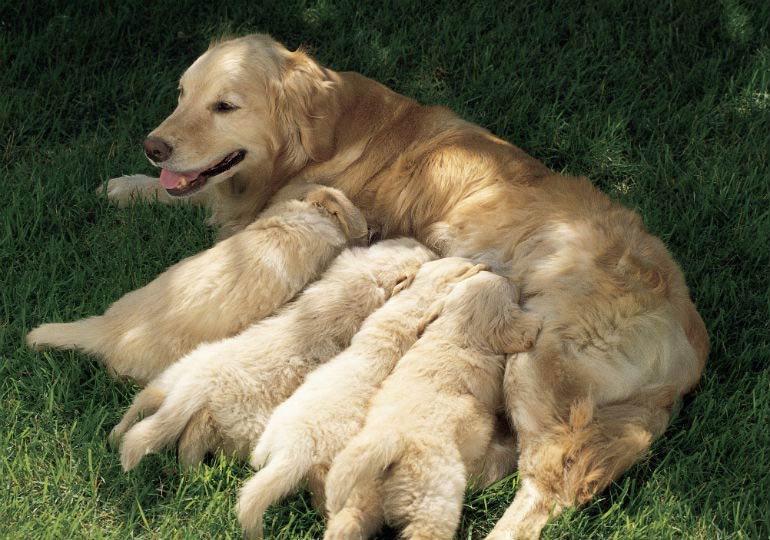 A study published last fall suggested that children of hovering parents may be more anxious and depressed when transitioning to adulthood. Now we’re learning helicopter parenting may also affect our canine companions — at least if they’ve been pegged for careers as guide dogs, according to a study published this week in the Proceedings of the National Academy of Sciences.

Researchers from the University of Pennsylvania followed 98 puppies from birth to adulthood and found that the puppies who received “intense mothering” were less likely to pass a training program for guide-dog work. Also, the puppies who had to work harder to nurse were more likely to pass the program than dogs who lack problem-solving skills needed to thrive as guide dogs, the authors said.

“It's good for the puppies to have these small challenges to overcome, like not having the mother around, rather than having the mom there, around, all the time, not letting them experience things on their own,” study author Emily Bray told NPR.