In Memoriam of Steven D. Gladstone 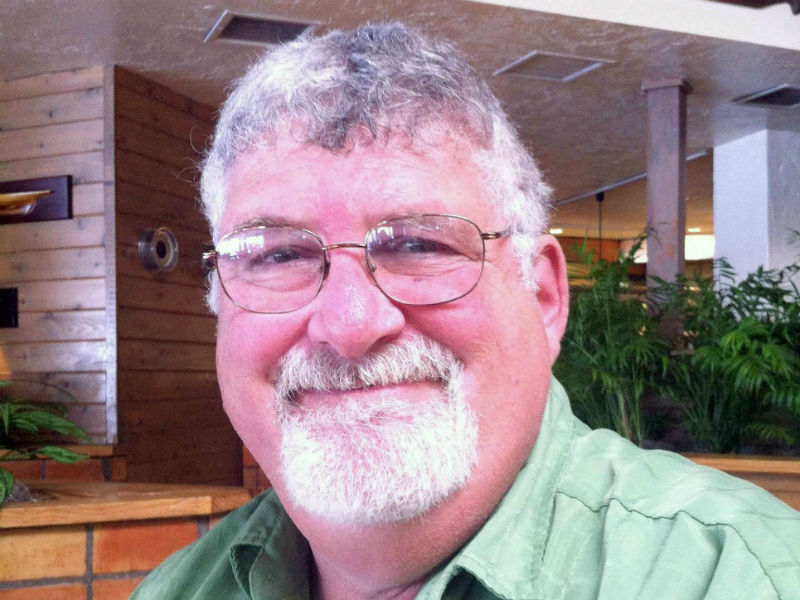 AKC Board Member Steven D. Gladstone, Esq., of Mount Pocono, Pennsylvania, passed away over the weekend while overseas in Australia. He and his wife Jan Ritchie Gladstone were there to judge dog shows.
Mr. Gladstone bred and showed Cardigan Welsh Corgis under the Aragorn prefix for 35 years. Aragorn Corgis earned more than 100 AKC titles in nearly every aspect of the sport in which a Cardigan can compete.

The American Kennel Club sends its deepest condolences to his family, friends and all who knew him.