Illinois Family Reunited with Their Dog Thanks to His Microchip 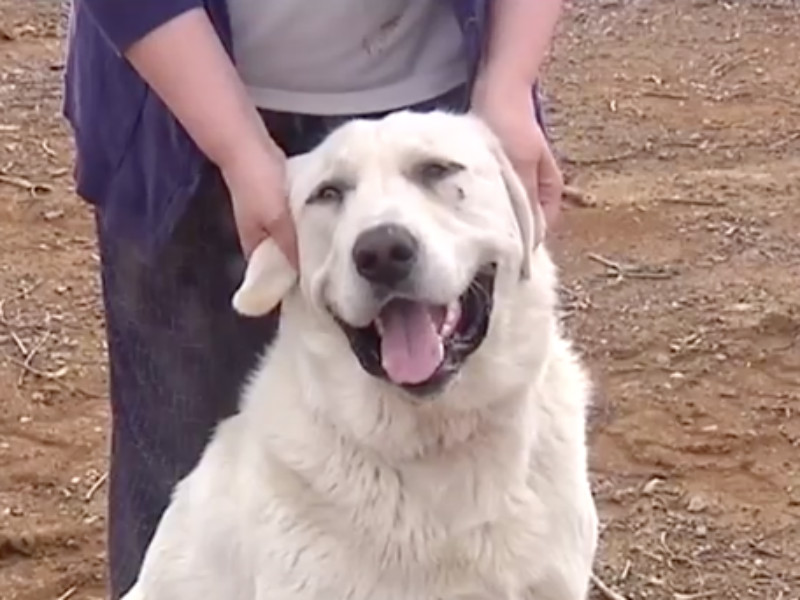 Every dog owner's worst nightmare is for their dog to go missing. Things were even worse for the O'Daniel family of Illinois when they lost their dog, Tuscy, after a tornado struck their town.

Despite the family's tornado tragedy, they received a “glimmer of hope” from the Vanderburgh County Sheriff's Office. Only hours after Tuscy went missing, the Sheriff's office called to inform the family that Tuscy had been found, Tristate Homepage reports.

Tuscy was found in Evansville, over an hour away from Crossville, where the O'Daniel family lives. The sheriff's office was able to quickly identify the dog and contact his family, all thanks to his microchip.

The O'Daniel family was “so grateful for the microchip technology, saying they probably would have never found their dog in Evansville.”

A happy ending to a tough time for the O'Daniel family. We're so glad that Tuscy made it home! To learn more about microchipping, so you can protect your dog in the event he is lost, check out AKC Reunite.

And if you have an adorable mixed-breed dog like Tuscy, register him with the AKC Canine Partners Program and connect with other responsible owners and their dogs.

See Tuscy and his family together in the video here.

California Couple Halts Wedding To Search for Their Missing Dog

If the unthinkable were to happen, are you prepared? Download this e-books to learn what steps to take if your dog goes missing.
*Turn off pop-up blocker to download
AKC Privacy Policy
Founded in 1884, the AKC is the recognized and trusted expert in breed, health, and training information for dogs. AKC actively advocates for responsible dog ownership and is dedicated to advancing dog sports.