Golden Retriever Saves Owner’s Life After He Falls in Snow 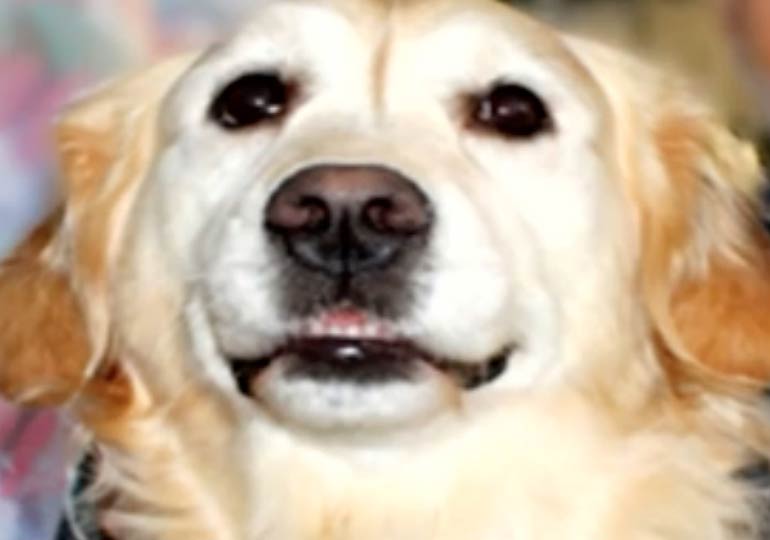 A dog owner in Michigan is alive and recovering all thanks to his Golden Retriever, Kelsey. On New Year's Eve, Bob was going to get wood for his fire when he slipped and fell. Unable to move, Bob was stuck in the snow in temperatures as low as 24 degrees, WYFF reports.

If it wasn't for Kelsey finding her owner, and laying on top of him, Bob may have not survived.

“I don't think he would be living unless the dog were there. The dog kept him warm,” Dr. Chaim Colen, the doctor in charge of Bob's procedure said.

Kelsey stayed with Bob, keeping him warm for 20 hours, until a neighbor found him. Bob had to have neurosurgery to repair his injured neck, but it was successful.

“The last thing he remembers saying is telling Kelsey that he was so sorry, that he tried as hard as he could to stay alive,” said Jenny, Bob's daughter. “He wasn't sure by the end, he remembers losing consciousness and kind of putting his head to the side and saying ' I gave it all I could give it' and that was it,” she said.

After Bob's surgery, he and Kelsey were reunited. There were tears and licks all around.

Mailman Builds Ramp for Senior Dog in His Neighborhood