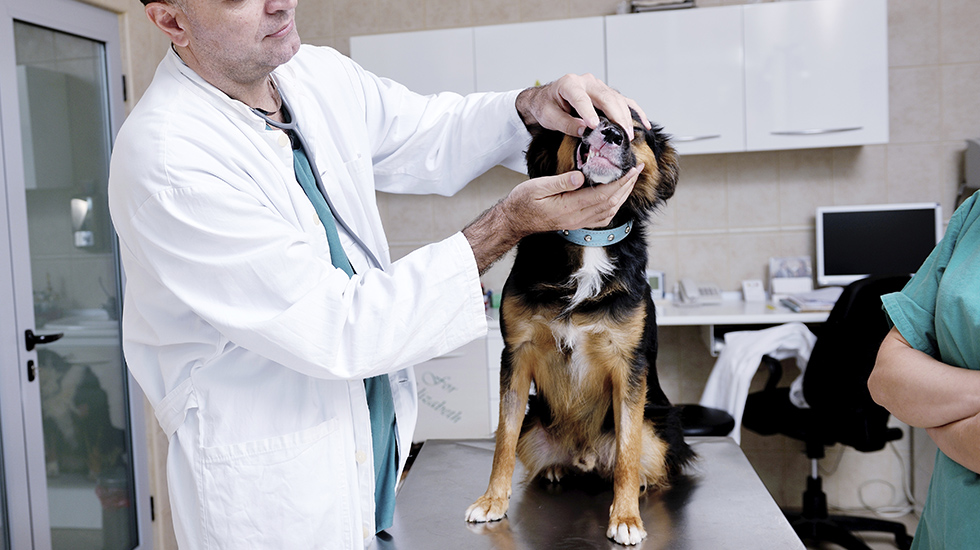 Veterinarians in Georgia are treating a dog for symptoms of canine flu—the first case of the disease to surface in that state.

The sick dog was brought to the University of Georgia’s Veterinary Teaching Hospital and has tested positive for the disease, according to news media reports. Veterinarians there won’t know until later this week whether it’s the same strain that afflicted more than 1,000 dogs in Chicago.

The dog recently came into contact with other dogs at an Atlanta-area boarding facility and their owners are being advised to ensure that high-risk pets, such as puppies and older dogs, are vaccinated. The sickened dog was feverish, coughing and was refusing to eat—symptoms of canine influenza.

Most dogs recover from the disease in a couple of weeks. However, it can pose risks for puppies and older dogs with weak immune systems. A few dogs died during the Midwest outbreak.

You have questions, we have answers. Download this e-book to get the explanations behind some of the strangest canine behaviors.
*Turn off pop-up blocker to download
AKC Privacy Policy
Founded in 1884, the not-for-profit AKC is the recognized and trusted expert in breed, health, and training information for all dogs. AKC actively advocates for responsible dog ownership and is dedicated to advancing dog sports.