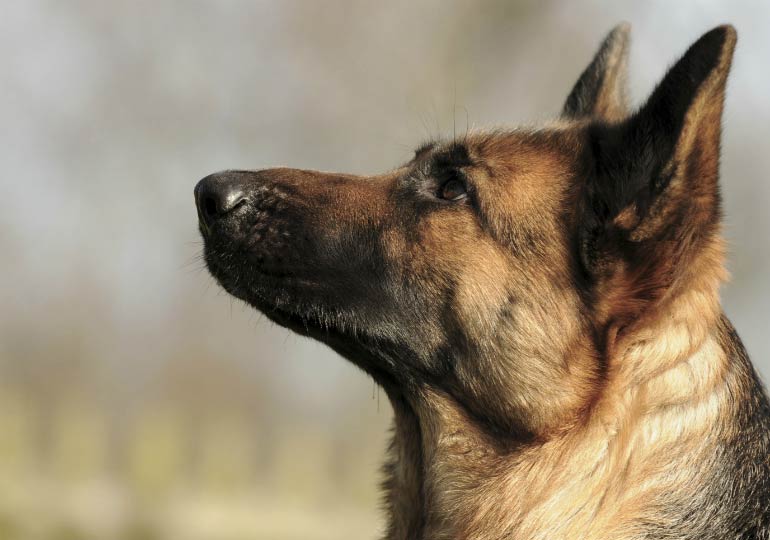 A team of British Special Forces is safe thanks to the efforts of a German Shepherd trained by the U.S. Army. The German Shepherd protected the SAS team when they were ambushed by ISIS fighters in Iraq last month, according to The Sun.

The team was returning from a 10-day training program when they were attacked by a group of ISIS fighters. The Shepherd, accompanying a U.S. solider traveling with the team, managed to fight off two of the jihadi attackers. Thanks to the brave efforts of this K-9, the Special Forces team survived the attack.

A source told The Daily Star that although the dog was accompanying the troops in a training capacity, “it could sense the tension and had an overpowering urge to protect its handler and the other troops.”

When the handler released the dog, “it went after the greatest threat without consideration for its own safety,” and won the battle unhurt, allowing the SAS to get to safety.

The Sun reports that this is thought to be the “first time an attack dog has been used to directly save soldiers' lives in Iraq and Afghanistan.”