French Bulldog Is Most Popular Dog In New York City 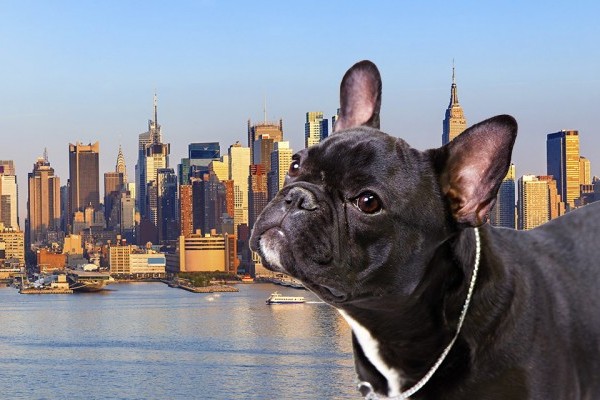 Love the Frenchie? Watch this little guy who refuses to get out of bed.

]
https://www.akc.org/wp-admin/admin-ajax.php
Get Your Free AKC eBook