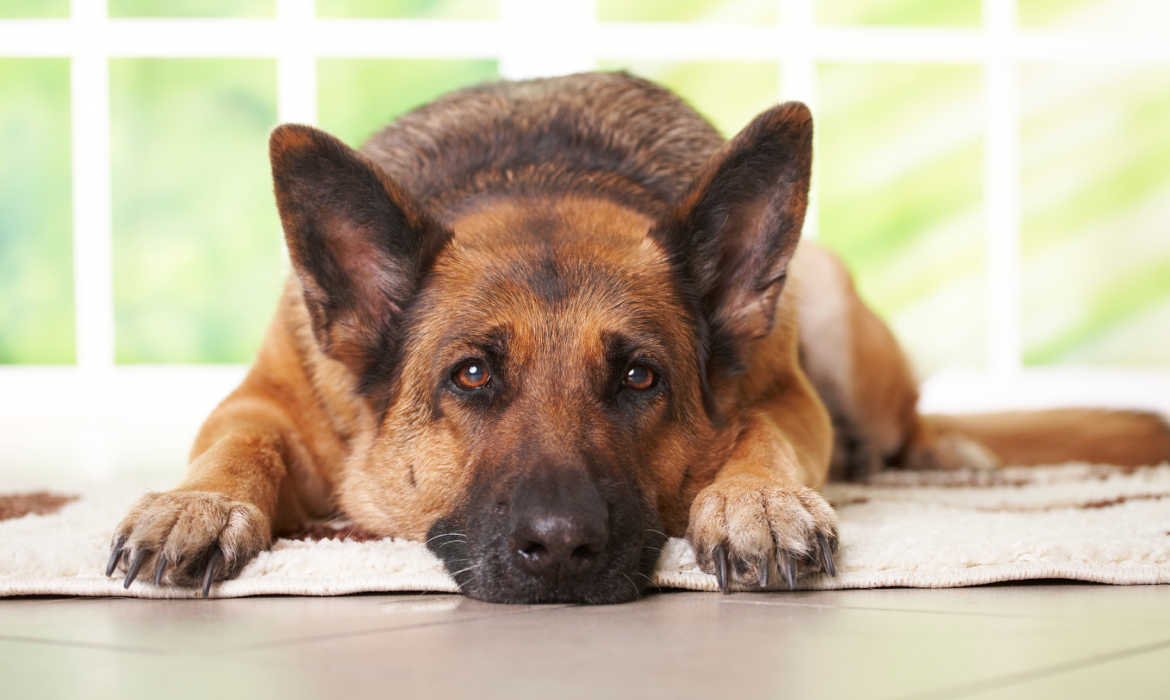 “Love me, love my dog,” is a time-honored saying, but a Japanese study suggests that the inverse—“Love me, love my human”—may be just as valid. That’s the case even when it came to that one offer dogs almost never refuse—food. Canine companions would turn down treats from people who were mean to their owners, said scientists from Kyoto University.

More than 50 dogs and owners participated in the experiment, in which dogs saw their people ask strangers for help opening a box. The strangers either refused the request or agreed to help.  Dogs were less likely to accept food from a person who refused to help the owner, the scientists found, preferring to take goodies from the people who helped or who were neutral. Lead researcher Kazo Fujita told The Japan Times that this experiment is the first scientific evidence “that dogs make social and emotional evaluations of people regardless of their direct interest.”

He added that the ability to take sides is “one of the key factors in building a highly collaborative society, and this study shows that dogs share that ability with humans.” The study will be published in the journal Animal Behavior. If you want to build a very strong bond with your dog, consider training for the AKC Canine Good Citizen test.

More Like This:
Dogs Hear What We Say
Dogs May Love Us Back
Can My Dog Suffer From Jealousy?