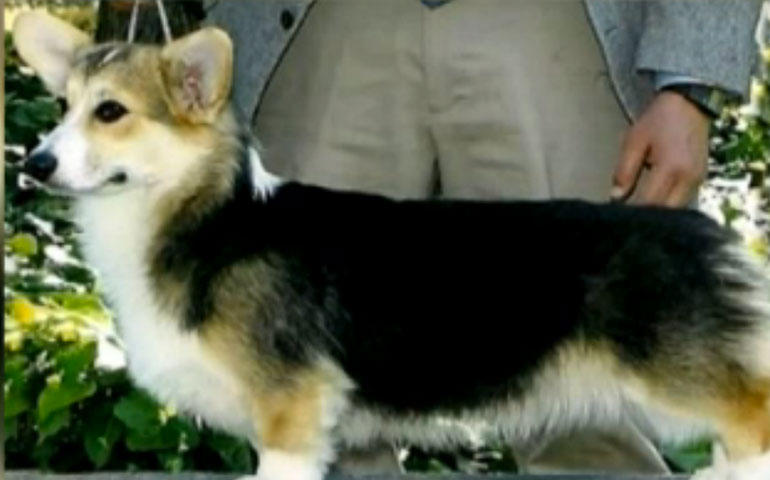 A Pembroke Welsh Corgi got an unexpected aloha after American Airlines accidentally misrouted her to Hawaii.

According to NBC-DWF (scroll down for video), the dog, named Bethany, was supposed to travel from Seattle to Jackson, Mississippi, with her owner, Paul Chen, but when she never arrived in Mississippi, Chen reported her missing.

American Airlines located Bethany in Honolulu the next day. “Don't know how or why she got there, but I am glad she is safe and sound,” Chen told the news station.

Bethany and Chen were later reunited, and American Airlines released a statement acknowledging the error.

“We take the well-being of our four-legged passengers very seriously, and we apologize for this mistake.”

Speaking air travel, Delta recently changed its policy regarding pets. As of March 1, 2016, pets can no longer travel as a checked baggage. Instead, pets who can fit inside an approved carry-on bag can fly in the cabin for a fee. If the pet is too large to fly in the cabin, the owner must ship the pet as cargo.