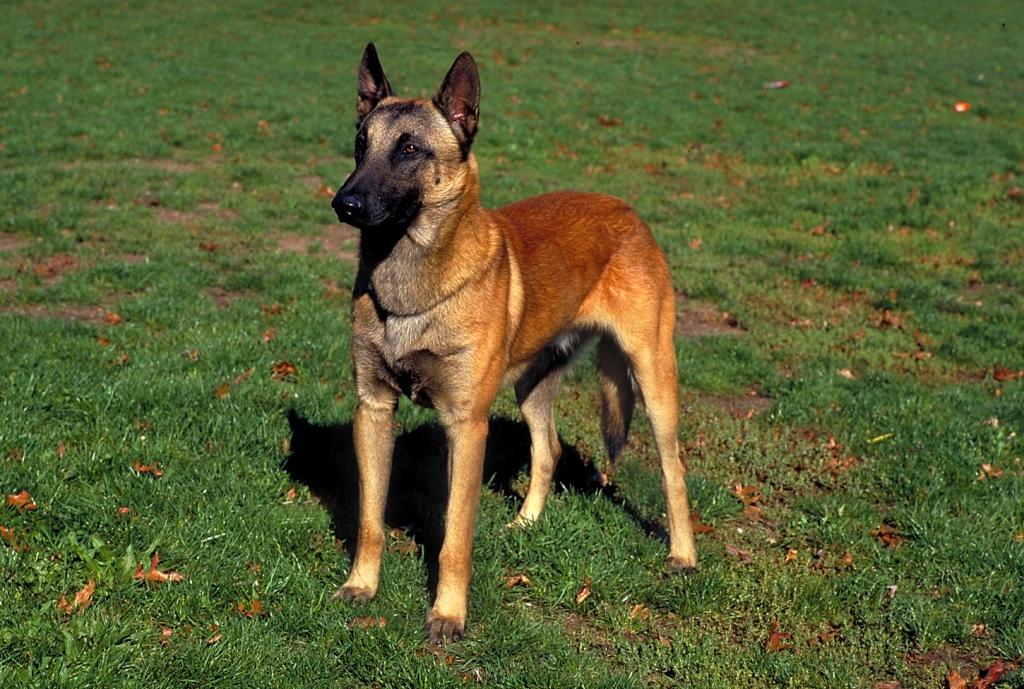 Dogs have served with U.S. soldiers for over 100 years but weren’t officially inducted into the U.S. army until 1942.  Many breeds have served in the United States Military as well as in the search and rescue efforts following the tragic events of 9/11.  Purebred dogs are frequently employed due to their predictability surrounding intelligence, ease of training and athleticism. Today, dogs are an integral part of the war effort in Iraq and Afghanistan with nearly 3,000 active-duty dogs being deployed in 2010.

While there are numerous breeds used by the U.S. Military, some of the most popular include: