AKC Board Of Directors Class Of 2020 Elected 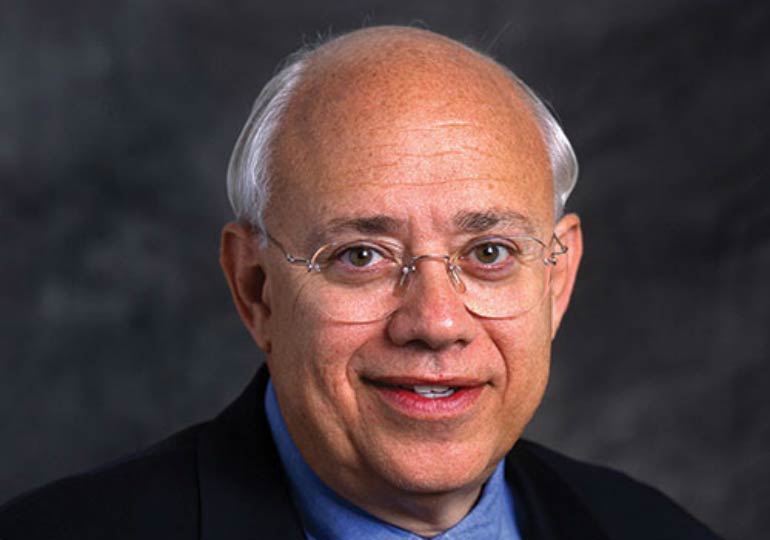 At the Annual Meeting of the American Kennel Club on March 8, 2016, the AKC Board of Directors Class of 2020 was elected. The three Directors elected were:

•       Patricia M. Cruz, Delegate from the Heart of the Plains Kennel Club.