So You Think You Can Live With the World’s Smartest Dog? 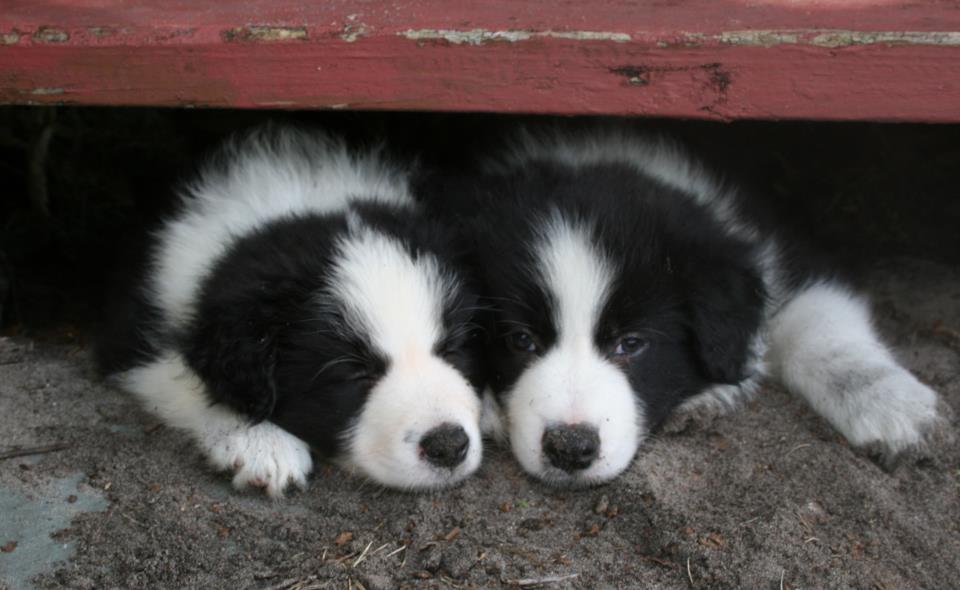 They are the undisputed braniacs of the canine universe. Whether they’re chasing lost lambs on craggy Scottish hillsides, blasting through agility courses, giving the “eye” to a herd of cattle, or wowing readers and television viewers with thousand-word vocabularies, the Border Collie never fails to astound.

Their busy, no-nonsense take on the world has been perfectly summed up in a joke.

“How many Border Collies does it take to change a light bulb?”

“Just one. And then I’ll replace any wiring that’s not up to code.”

In his controversial 1994 book, The Intelligence of Dogs, Stanely Coren put the Border Collie at the top of the canine-smarts list. Coren ranked 110 breeds according to brainpower, based on assessments from 200 dog-obedience judges.

Naturally, there was outrage among people who love breeds that were at the bottom. But to Coren’s surprise, the fans of Numero Uno—the Border Collie—were upset as well. They feared that the number one ranking would give people the wrong idea about these dogs and attract owners who are not up to the task.

Sure, it’s great to dream about showing off an impressive array of titles and tricks, but the reality is that living with a fuzzy Einstein is very challenging. If you are not up to it, it can be a disaster. This dog will not be happy getting a few moments of attention at the end of a workday. He needs a job, and that means much more than fetching you a beer from the fridge as you settle down on the couch.

“While the Border Collie is most definitely loyal, loving and bonds quickly, this breed requires continual stimulation—mentally, emotionally, and physically, much more than the average dog,” according to the web site for Glen Highland Farm Sweet Border Collie Rescue, in upstate New York.

They can learn in an instant, and that goes for things you don’t want them to know as well as things you do. If they don’t get what they need, they can become “neurotic, obsessive and destructive.” Glen Highland Farm takes Border Collies who have been dumped because of these issues, rehabilitates them, and finds them new homes.

Since the 501 c3 non-profit started up in 2001, they have placed more than 2,000 unwanted Border Collies. And this organization is just one of many. The Border Collie Society of America, the AKC parent club, lists about 50 separate rescues on its web site, and there are many more throughout the country.

So before you fall for that sweet bundle of fluff and soul-piercing eyes that is a Border Collie puppy, here are a few points to consider:

You Won’t Believe This Border Collie is Herding

Photographer Captures Amazing Images of Working Dogs Around the World