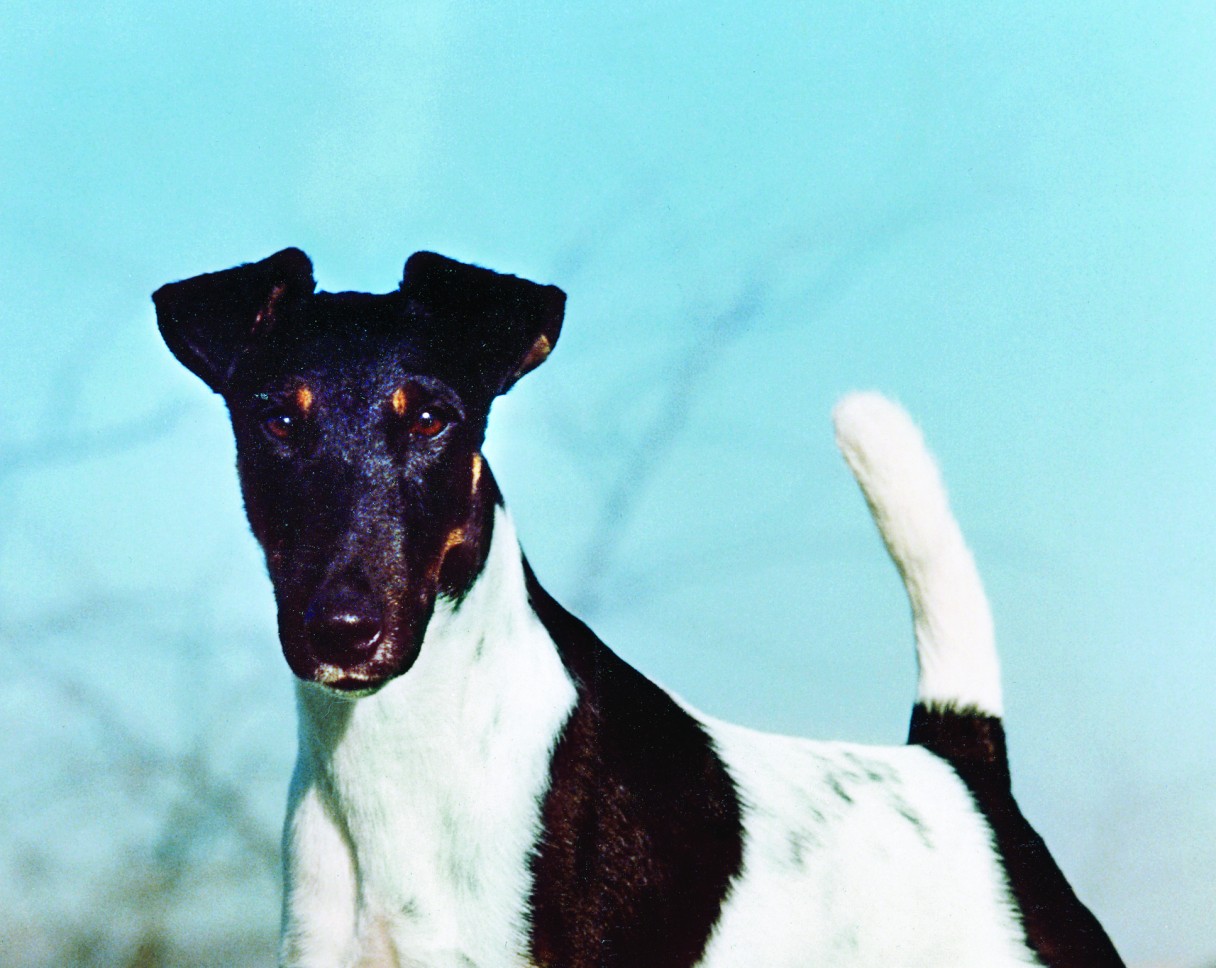 In order to confidently evaluate any dog, you must have experience and intimate knowledge of his breed. This should enable you to decide whether the dog is just a nice specimen or an outstanding example that should be used in an extensive breeding program.

This background information stored in your own personal computer (your brain) should encompass where the breed came from, the purpose for which it was bred in its country of origin, and its current level of quality in all parts of the country (or world) where you have judged—in other words, where the breed has come from, where it is today, and what direction it should be urged to take.

In your judging experience of the breed, what are the very serious faults you have encountered? In short, what are its reoccurring problems?

Which is the dog whom you felt came closest to perfection with regard to all aspects of the breed standard, including temperament?

This is the animal to which I compare all others of the breed—it is the template.

In Miniature Pinschers, it is Little Daddy;

Miniature Pinscher Ch. Rebel Roc’s Casanova von Kurt (b. 1958). “Little Daddy” was a huge winner in his day and sired 47 champions.  Anne Rogers Clark handled him many times. In 2006, she told the Gazette: “The dog never put a wrong foot. I just let him show himself. ‘Look at me! I’m rock hard, solid topline, not a bit overdone, great reach and drive, and a very pretty face. Look out world, here I come!’ ” Photo by William Brown.

in Afghans, it is Shirkhan;

in Smooth Fox Terriers, it is The Bratt;

in Wire Fox Terriers, it is Excellence;

in miniature Poodles, it is Festoon;

in English Cocker Spaniels, it is Galaxy;

and in Springers, it is Condor.

English Springer Spaniel Ch. Salilyn's Condor, winner of Best in Show at Westminster in 1993, and the first to sire another WKC BIS winner when his daughter “Samantha” (Ch. Salilyn 'N Erin's Shameless) won the award in 2000.

These animals are not just flat pictures in my mind. They are living, breathing, three-dimensional examples that I can conjure up in a moment and compare to the Fox Terrier, Afghan, or Poodle I am evaluating that day. —Anne Rogers Clark, “The Judge's Eye,” AKC Gazette