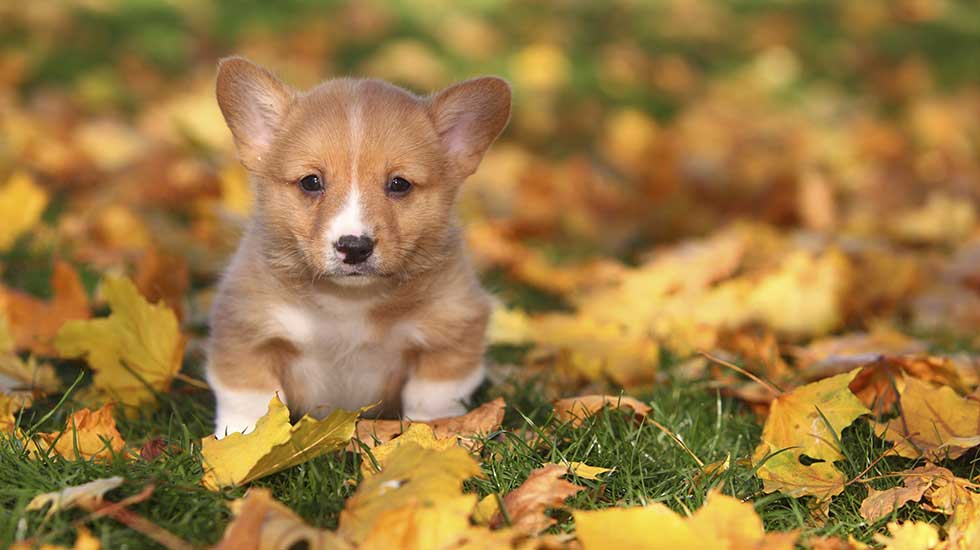 The owners of certain AKC breeds have come to accept that, sooner or later, they’re going to be asked some version of, “what’s the difference between the [their dog] and the [similar breed]?” It happens to owners of Norfolk and Norwich terriers; Bernese Mountain and Greater Swiss Mountain dogs; Cocker Spaniels and their British counterpart, the English Cocker Spaniel. But two of the breeds that prompt the most “what’s the difference between …”s are the Pembroke Welsh Corgi and the Cardigan Welsh Corgi.

To explain how the Pembroke differs, we went straight to the source of all things corgi: The Pembroke Welsh Corgi Club of America, who says, “Although the Pembrokes and the Cardigans have similarities, they are two different breeds, not a variation of each other. The most readily identifiable physical difference is the tail: the Cardigan has one. The Pembroke's tail is docked close to the body. The Cardigan is longer than the Pembroke and heavier boned with a smaller eye and larger ear.” There is agreement, however, that the two breeds do have many traits in common, including that, as the club says, “both the Pembroke and the Cardigan are intelligent dogs, trainable and good with children.”

In his book, The Intelligence of Dogs, psychology professor and AKC Family Dog columnist Stanley Coren bravely took on the risky challenge of ranking the intelligence of purebred dogs, naming the Pembroke the 11th smartest breed. (We say “risky” because owners of the lower-ranking breeds were probably not pleased, and may have let him know it.)

Now that you’re able to tell the two types of corgis apart, let’s answer a few other questions, and share a couple of far-flung tidbits about this long, low, and lovable breed:

The Queen and her corgis. With a bonus Dorgi! (A corgi-Dachshund mix.)