Why Do Some Dogs Suck on Items such as Blankets? 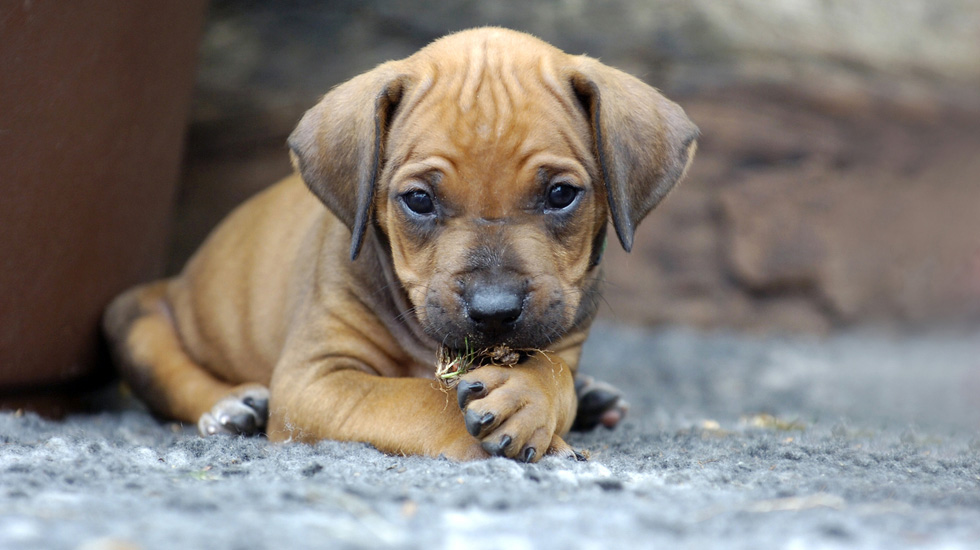 Your Dog’s Sucking Tendency: It Starts as a Puppy

Some breeds have a propensity to suck or chew on blankets, but the behavior is thought to be associated with the dog’s experience as a puppy.

Puppies are born with an instinct to nurse at mother's “milk bar.” All things being equal, they are provided with this opportunity and will nurse to their little hearts' content until, at some later stage of development, the female, in her wisdom, begins to rebuff their attempts.

Even when the milk supply has virtually dried up, some pups will return to the “well” for an occasional comfort suckle if they become unnerved by surrounding events.

Dogs provided with such opportunities are unlikely to go on to become blanket suckers; actually, it's the ones who have this biological drive denied who divert their nursing behavior inappropriately.

An extreme example of a pup driven to blanket sucking would be an orphan pup bottle-raised by a well-intentioned owner. No matter how hard the human caregiver tries, he cannot provide the same opportunities to nurse as the pup's mom. In moments of unsatisfied need, the pup may turn to nursing on itself, its littermates, or a nearby blanket.

Early-weaned pups are also likely to exhibit displaced nursing behavior in the form of blanket sucking.

In addition, some breeds have a greater propensity to nurse or chew on blankets than others, implying a genetic influence on the behavior.

Breeds most well-known for this behavior are Doberman Pinschers and Dachshunds. Dobermans will nurse on blankets and also on themselves. In the latter instance, the behavior is termed “flank sucking.” Perhaps the breed propensity derives from a more powerful nursing drive that is less easily satisfied and more likely to displace.

'); Buy A Guide to Dog Care and Training DVD