OCD in Dogs: Can it Happen? 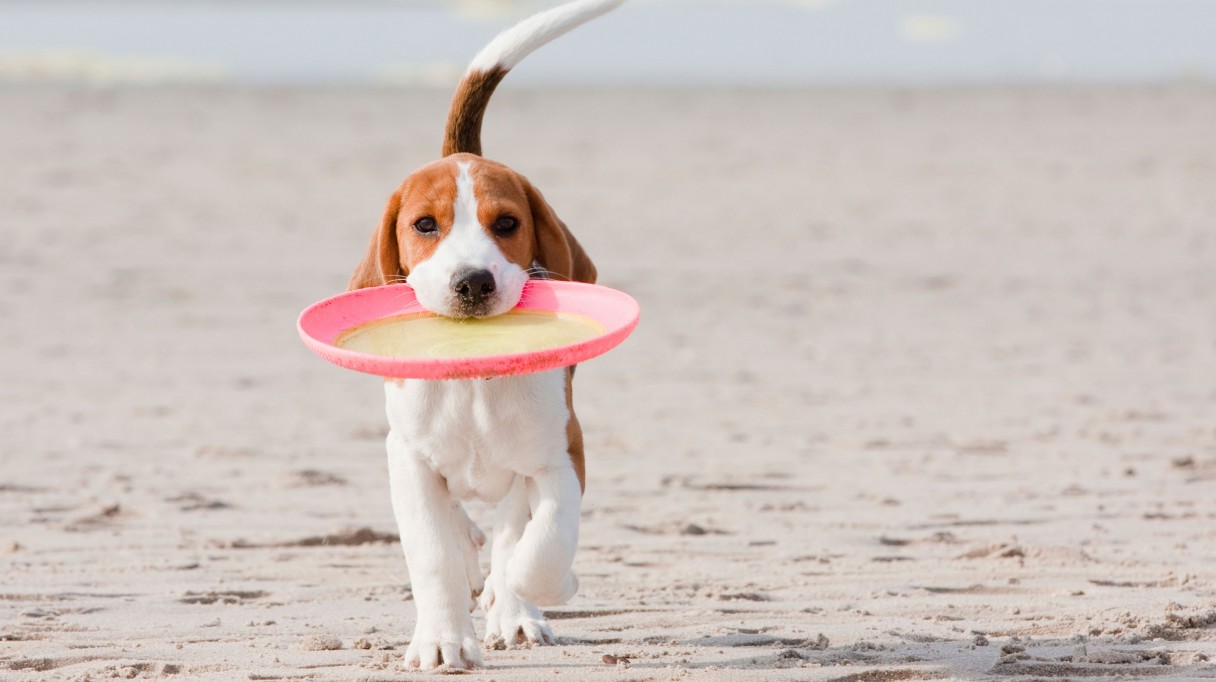 Your Dog’s High Energy Could be a Symptom of OCD

An obsessive-compulsive disorder is hard to diagnose in a dog. Your dog may seem obsessed with fetching a stick, but maybe he’s just a high-energy canine.

Is your dog just energetic or is it something more? Here are some factors to consider before concluding that he’s afflicted with an obsessive-compulsive disorder.

OCDs are derived from natural behaviors. For instance, a dog that compulsively plays fetch is acting out hard-wired predatory behavior.

There might be, but doesn't have to be, a constantly recurring thought preceding the action—that's hard to know with a dog.

With OCDs, it's not what dogs do but the extent to which they do it. It's the same for human OCD-sufferers.

For example, there is nothing wrong with washing your hands, but if you wash them two or three hundred times a day, then there is a problem. For dogs, there's nothing wrong with chasing and retrieving a ball, but if a dog wants to chase and retrieve for many hours each day, seemingly to the exclusion of other behaviors, then there may be a problem.

If you think your dog could have an obsessive-compulsive disorder, seek advice from your veterinarian.