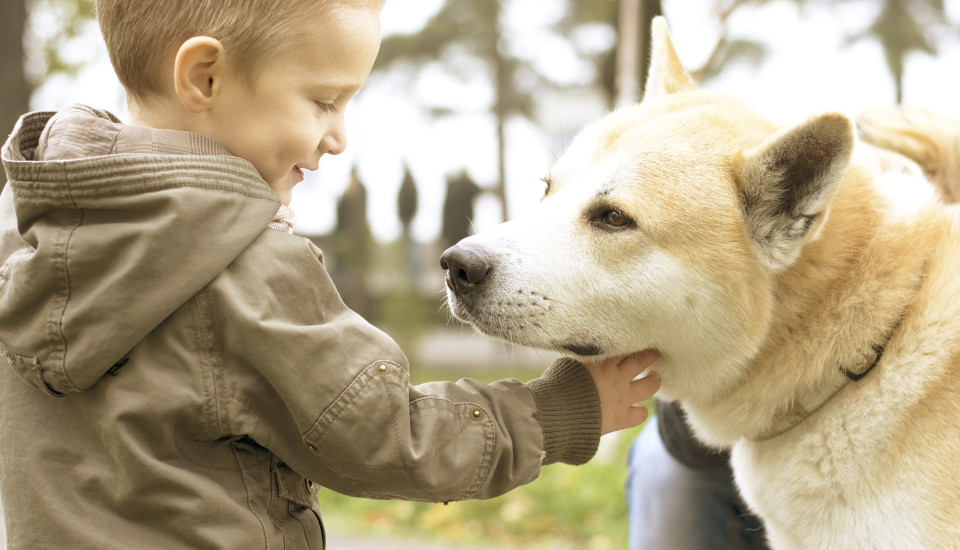 I've been wrapping up a big project and today I needed to find the photos that went with it. The topic was children and dogs. I went to a new online photo source and looked at 3900 images. Of these, there was not a single one that I would use for my project.

There are people in this world who are skilled dog photographers. They do this for a living. They understand dogs, their body language, and how to capture the soul of  a dog in a picture.

And then there are other people who are great photographers who know lighting and camera settings, and while they may take pictures of dogs, they don’t know them. This clearly shows in photographs.

What I found was a nauseating number of photos with child models who were given a canine victim and the apparent instructions, “Look cute.” Most of the time, the human model had the dog in a death grip. The child was beaming. The dog had either very sad eyes or white all around its eyes (if it could bear to open its eyes) and a look on its face that said, “Who are these people? Somebody get me out of here!!”

There were also the pictures of the very attractive adult female models who were told, well, I don’t know what they were told, because the pictures were ridiculous. I guess they got the “cute” instructions too.

Many of the photos had children face to face with dogs, or kissing dogs. Ask your local canine behaviorists what they think of these common poses. Also common were the pictures of toddlers, and I mean one to two year old babies in diapers posed in a field of flowers, taking the big, active dog for a walk. How does that work? Twenty years later, the young adult has a picture of herself as a toddler in which she was supposedly taking a 105 lb. dog for a walk?

Of the hundreds of photos I reviewed today, I think my favorite was the toddler in a pretty pink dress who was depicted as a lonely soul walking down the center of some railroad tracks with her dog on a leash.  It was a technically beautiful photo, because off they walked into the setting sun. After much thought, I came to the conclusion that the message was that they’d both had quite enough of foolish photos and they were hitting the road.

Remember, when you're taking pictures of your dogs, natural photos are the very best.