Why Does a Dog Know Not to Roughhouse With an Older or Sickly Dog? 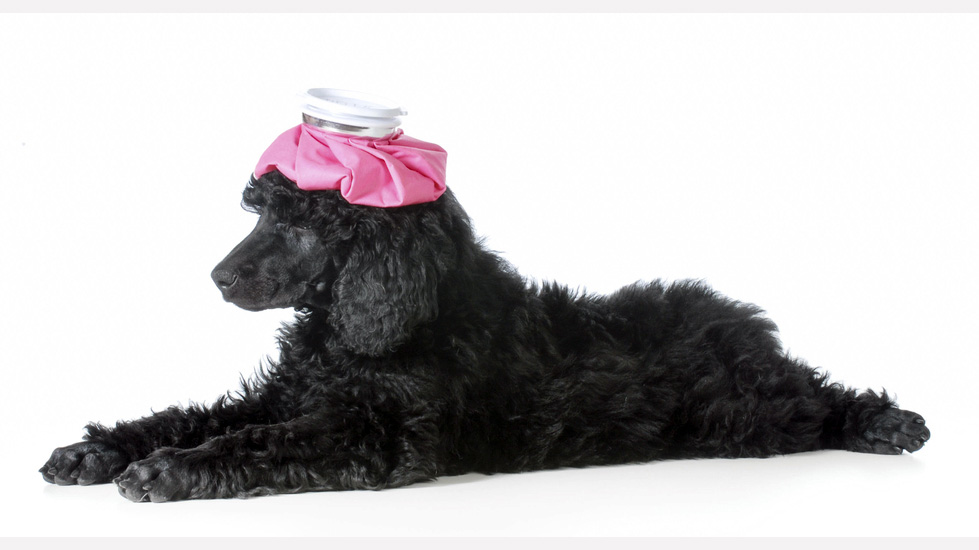 Dogs Tend to Recognize an Older or Sickly Dog

Even a playful dog seems to be able to recognize when a potential playmate isn’t up to participating.

When dogs play, it can sometimes get a little aggressive—neck-wrestling, ear-nipping, barging, and that sort of thing. But it takes two to tango-and to play, as it happens.

Whether rough or otherwise, play is a mutually interactive activity that requires the indulgence of both parties.

In nature, when two dogs are playing, if one has had enough, he will slope off, and the play session is over. Presumably, a sickly, older dog will behave in like manner, transmitting signals that they do not want to play, least of all, play rough.

They signal their disenchantment with the proposition through indifference or retreat and, lucky for them, the would-be playmate is reading the signs well.