Why Does My Dog Kick Her Back Legs Over Her Poop 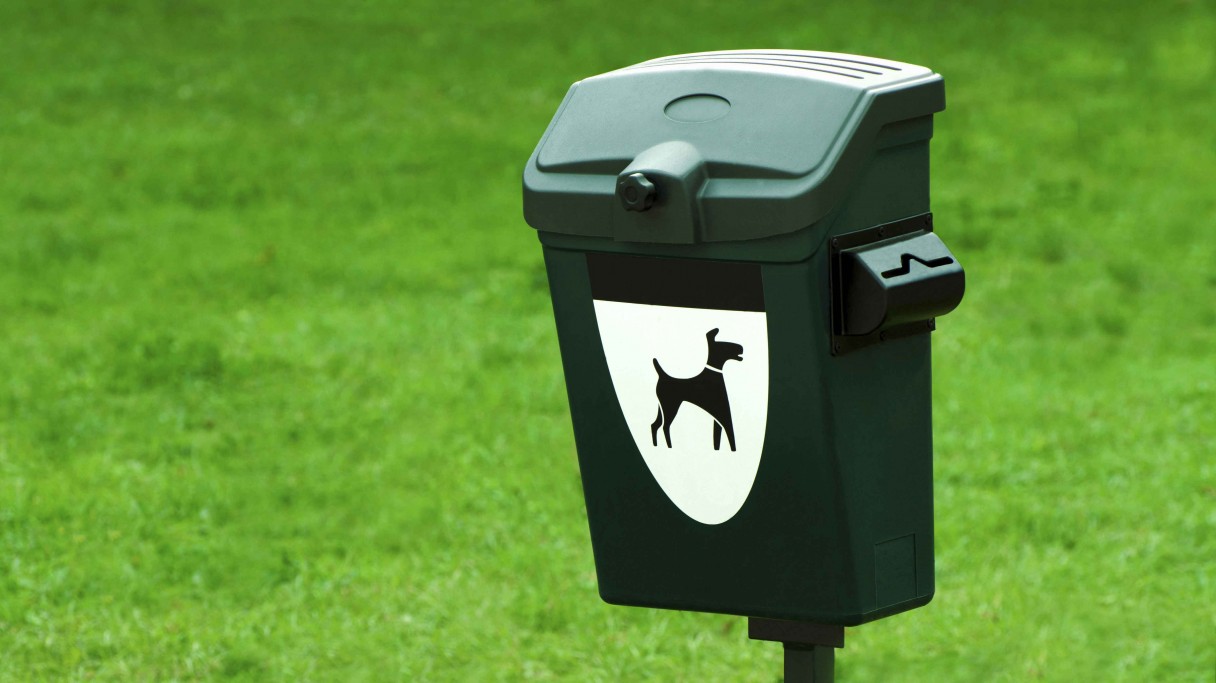 It seems that every dog attempts to kick up a storm of dirt whenever he finishes business. But the behavior is more of a message than a cover-up.

Many people think that when their dogs tear at the ground with their back feet after they have urinated or defecated that they're trying to cover up the mess, just as a cat might. This is not true.

What the dog is doing when it scrapes frantically at the ground is symbolically marking the territory.

The deposition of urine and feces, in and of itself, can represent a territorial mark not only for dogs but also for just about all domestic species. So when a dog finds just the right place and he performs his duty, subsequently scratching the ground in the immediate vicinity with his hind feet, he is actually sending a double message: “I was conclusively was here, according to what you are seeing and smelling.”