8 Things You Didn’t Know About the Anatolian Shepherd Dog 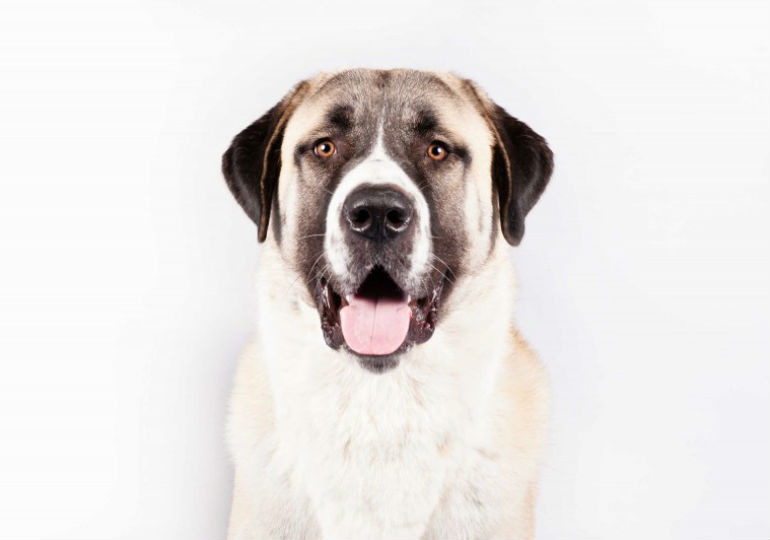 1. They Were Bred to Guard Flocks From Predators

2. This Is an Ancient Breed

Artifacts dating back to 2000 B.C. describe a dog in the Anatolian region that fits the description of the Anatolian Shepherd Dog: large and strong with a heavy head. The “Book of Job,” which is set in Turkey and dates back to 1800 B.C., describes these large dogs living among the flocks.

3. They Know How to Survive on Their Own

Anatolians are extremely independent. They often had to find their own food, so they survived by hunting gophers and other small animals. Their instinct is to take care of themselves and the flock without needing instruction.

4. The Turks Kept the Breed All to Themselves

Even though the Anatolian Shepherd Dog has likely been around for thousands of years, the Turks never exported them until the 20th century, because the considered them to be so valuable. It wasn't until the 1950s that American ranchers started importing Anatolians, but they still remained virtually unheard of until the 1970s.

Well, there were two dogs imported before the 1950s. But that incident ended in disaster…

5. They Came to the U.S. for a Secret Government Program

The first Anatolian Shepherd Dogs likely came to the United States in the late 1930s to be part of a Department of Agriculture project to determine which dog made the best sheepdog. The Secretary of Agriculture and the man in charge of the program, Henry Wallace, had never heard of the Anatolian Shepherd Dog. He only learned of the breed while talking about the experiment with a Turkish ambassador at a White House dinner. The ambassador promised to send a male and a female dog to the secretary.

The project took a turn for the worse when the dogs arrived. The female turned out to be pregnant and sick with a parasite. She had a litter of 12 puppies, which soon grew so big that they ate the entire project out of house and home. The experiment was shut down, and the dogs sold.

You can read the full story about the debacle in this article.

6. They Protect Endangered Species in America

Anatolian Shepherd Dogs didn't really gain popularity in America until the Endangered Species Act (ESA) was passed in 1973. The ESA posed a problem: How do we control livestock predators that are now protected species and cannot be killed? The solution was to use livestock guardian dogs like the Anatolian Shepherd Dog, which can easily deter predators from attacking flocks simply by being present.

7. They Also Protect Cheetahs in Namibia

Anatolians have been aiding in the cheetah conservation effort in Namibia since 1994. One of the reasons the cheetah population declined so significantly was that ranchers were killing cheetahs to protect their livestock. So Namibia's Cheetah Conservation Fund started a program to encourage ranchers to use Anatolian Shepherd Dogs to protect their flocks, reducing the need to kill cheetahs. The Anatolians have reduced livestock losses by 80 to 100 percent on farms with guard dogs, and the strategy has been extremely beneficial to the cheetah conservation effort.

8. They Have Appeared in Films

Do you think this breed will make a great addition to your family? Check out the AKC Marketplace to find a reputable breeder.