Dog or Lamb? 5 Things You May Not Know About the Bedlington Terrier 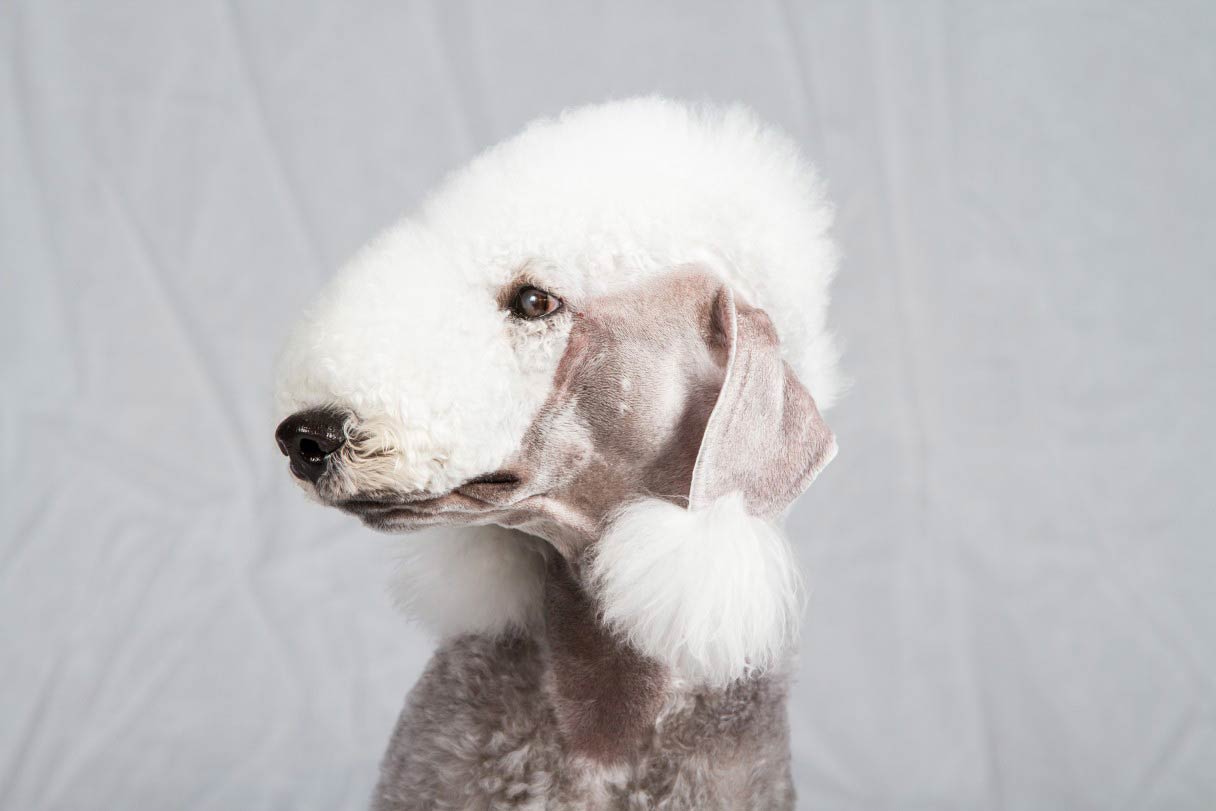 Walk down any street with a Bedlington Terrier and you won't get far before you hear it: “He looks like a lamb!”

There is probably no other AKC-recognized breed that so closely resembles another species (at least of the surface). The Bedlington Terrier's distinctive appearance, however, is only one of the surprising features and facts you may not know about the breed.

Want more Bedlingtons? See this Earthdog demo featuring a Bedlington at the AKC's Meet the Breeds: